The Live Comedy Association has found that 77.8% of live comedy venues across the UK are currently fearful of having to shut down within the next year, in the aftermath of the coronavirus pandemic and lockdown measures.

The recently-formed body has launched a campaign to highlight the stresses faced by the industry and to encourage action, under the moniker #SaveLiveComedy.

"Comedy has a long history of being overlooked as an artform, having never received any public funding from the Department for Digital, Culture, Music, and Sport (DCMS). Comedy has never been officially recognised as an artistic endeavour by the arts funding bodies across the nations of the UK, the same bodies that will be distributing this week's announced £1.57 billion for the Arts.

"This is despite comedy being a grassroots creative industry, which is accessible and inclusive to all, no matter your income, where you live, or your sense of humour. Ticket prices are cheaper than almost any other artform, and comedy takes places in every nation and region of the country, in dedicated spaces but also in pubs, music venues, and theatres in every town and city.

"Oliver Dowden has already said that grants and loans would aim to preserve "crown jewels" in the arts sector. Currently there is grave concern within the industry that comedy will be overlooked when allocations are being considered. We believe that comedy is art and should be treated as such." 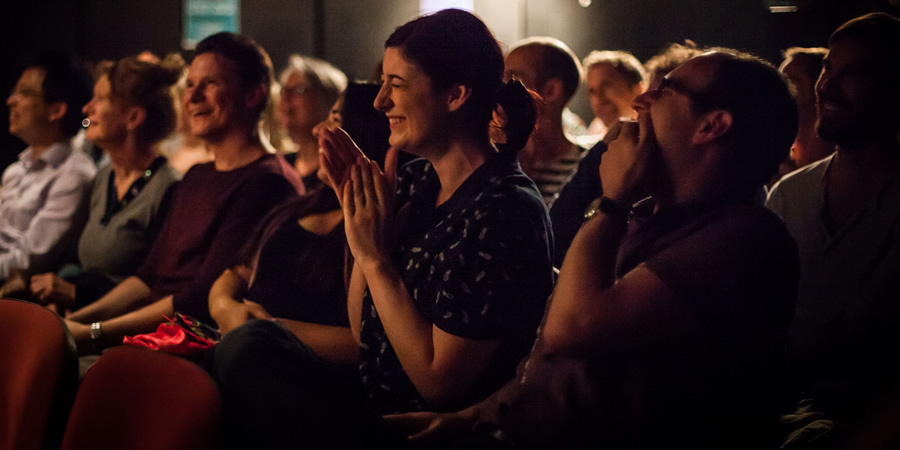 The campaign has been launched as the association publishes the results of an emergency survey, conducted last month, which found that 77.8% of venues fear having to permanently close down within a year; and a full third believe they will have closed by the end of 2020.

663 respondents to the survey covered the breadth of the UK's comedy industry, both geographically and in roles - from venue owners to agents, comedians to producers, and publicists to photographers, according to the LCA.

They explain: "Without assistance our venues will go bankrupt, jobs will be lost, comics will quit and many will never come back again. The effect of this on our theatres, festivals, and TV & radio output will be enormous."

Other headline findings reveal more than 73% of those responding to the survey reporting a decline in their mental health, and almost 60% saying they will need to quit the comedy industry before February 2021 if live performing does not resume.

Currently, venues such as theatres and cinemas are permitted to open provided social distancing measures can be enacted, but live performances cannot take place. 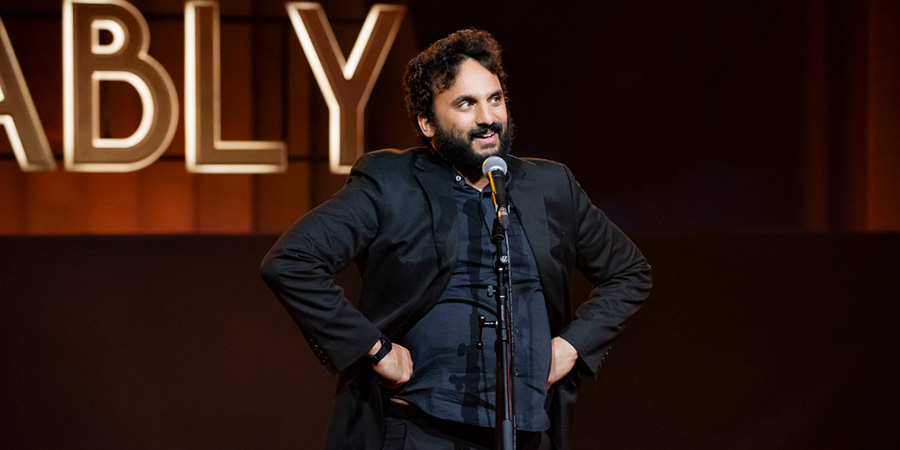 Nish Kumar comments: "This report is a sobering and important read for the entire comedy industry. I hope that this can convince the relevant parties of the need to intervene and provide assistance where needed. I am convinced that the LCA has a vital role to play in this process."

Kiri Pritchard-McLean says: "We risk extinguishing an entire generation of comedic voices unless the government provides financial support. Comedy has been far better at providing representation than other art forms, we are accessible for audiences and performers alike but if you take away our stages and our ability to earn money the accessibility goes and only the richest survive. I don't think I trust the richest and most privileged in society to be writing the policy and the jokes."

Fern Brady adds: "Stand-up has long been dismissed and ignored by arts funding bodies despite being one of the most engaging, exciting and popular forms of live theatre we have. I heard something like 20% of all of Glasgow attended Kevin Bridges' last show at the Hydro arena."

Mark Watson notes: "Comedy has always supported itself in the shadow of the better-funded arts. The British live comedy scene is the best and most vibrant in the world, and over the past 20 years has exploded like no other area of the creative industries, luring talent from all over the globe in a way few sectors do. This is one of the fastest-growing, most egalitarian and fashionable pockets of the arts, and it produces work on a fraction of the budgets enjoyed by theatre, opera, or anything else. Any rescue plan for the performing arts needs to include it."

The #SaveLiveComedy campaign is formally launched at 10am (Thursday 9th July) with a new website, savelivecomedy.co.uk, and open letter to sign addressed to various governmental and arts bodies across the United Kingdom.