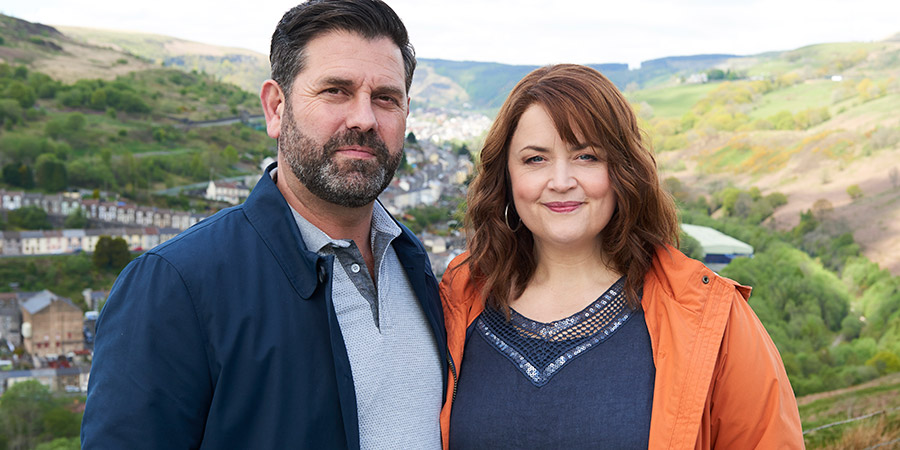 Comedy drama written by and starring Ruth Jones as Stella, a single mother struggling in the Welsh valleys

I've had to start a new thread because for some inexplicable reason the previous one is locked.

Pleased to see that it's being shown on Pick as I haven't got Sky.

Does anyone know why the other thread was closed?

Series specific threads sometimes get closed when that series has finished. As far as I can see, only the series 1 thread is closed, several other Stella threads are still open!

Series specific threads sometimes get closed when that series has finished. As far as I can see, only the series 1 thread is closed, several other Stella threads are still open!

Yes but they seem to be something to do with an American show that I've never heard of.

I watched the first series and enjoyed it but never had the chance to catch the rest so I might seek this out on Pick. Thanks.

Ruth Jones is a major talent in the world of comedy writing.

I'm only five minutes into Episode 1 of Stella but it gives every indication of being top quality.

I've already heard a couple of lines that have made me shake my head (in a good way!) at her ability to write character-based comedy dialogue.

I've now seen Episode 1 (Series 1) of Stella and, as comedy-drama goes, I think this is as good as it gets.

When judging sitcoms and comedy-dramas, there's a level of quality above which any "extra" quality is purely a matter of personal taste.

Stella is, for me, in that top echelon.

It's not jam-packed with jokes but, if it were, it wouldn't be comedy-drama.

In fact, I don't think there were any jokes in Episode 1: there was, however, a lot of superb character-based comedy, some wonderfully funny and entirely natural dialogue and plenty of well-written and very well-observed drama.

TV drama for people with a sense of humour doesn't come much (if indeed any) better than this.