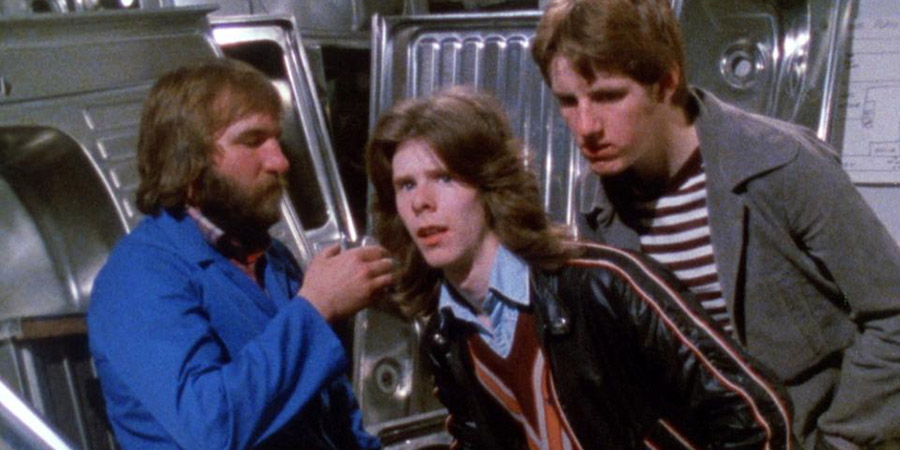 I wonder does anyone know if Bill Forsyth's That Sinking Feeling is being released on DVD? I know the BFI have restored the original soundtrack; that was replaced with a terrible dub for the American audience four years after its release. I would love to watch the original version as I recall watching it on TV years ago and it was a work of genius.

I wonder does anyone know if Bill Forsyth's That Sinking Feeling is being released on DVD?

I initially read that as Bruce Forsyth and all I could think of was Tripper's Day.

That is the version with the dubbed American soundtrack, apparently the BFI has restored a version with the original soundtrack. I've seen both versions and there is no comparison, although the Glasgow accent can be hard at times. I know Mark Kermode is showing the original version in Shetland at the Screenplay Festival but was wondering if it will be released in its original form. Cheers anyway.

In that case, not the foggiest. DVD companies don't reveal such secrets. It's a good bet, but what you're really asking is when, not if.

Guess so, checked the BFI site, but no luck. Anyway can't recommend the original film enough.