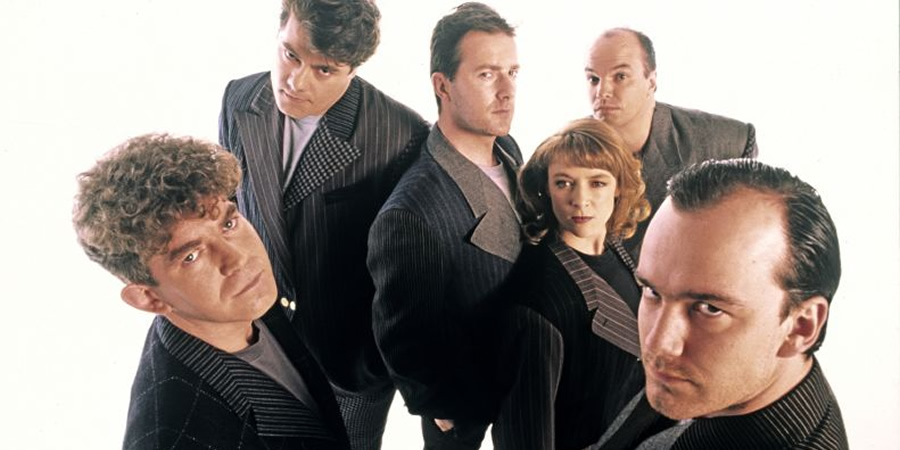 Does anyone remember what that gross guy who did a monologue on the lavatory? Played by John Sparks. Been buggin' me for ages.

Don't forget to use the search function before making new threads.

If you repost the question on that thread, hopefully someone will have an answer.