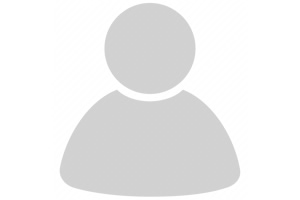 I used to watch him in that kids show Coppers and Co, surprised he never made it that big though especially after starring in Three Of A Kind

Saw him in Vegas a couple of years ago, quite enjoyed it....oh, thaaaat David Copperfield...

He is has to share wall space with Alan Partridge

All round brilliant entertainer, and so funny - so what went wrong? Used to love him in Three of a Kind.

Three Of A Kind was the first programme I ever recorded. When video recorders were in their infancy and nobody had one.
I acquired a Umatic recorder to do it.
My father came round to see this magic machine. He was a keen cine-camera man and asked how much did it cost to get the tapes developed.

I had one of the first Philips N1500 machines in the early 70s, which I acquired from a Philips rep who won it at their launch.

Problem with that machine was the bloody awfully over complicated big fat cassette that fed the tape from top to bottom via a system of little plastic "fingers", and for years I have wondered WHY they did not further develop a video version of their audio cassette, which they had originally invented and went on to world dominance in audio recording - now having a resurgence I believe.

They later did actually launch such a machine in the shape of the Video 2000, where you could turn over the cassette a la the audio version, BUT by then the Japanese through mainly the Victor company had firmly established the VHS cassette system.

I only hope that someone's head rolled for such a big mistake on Philips part.

I remember them. Grudig did same type of recorder.