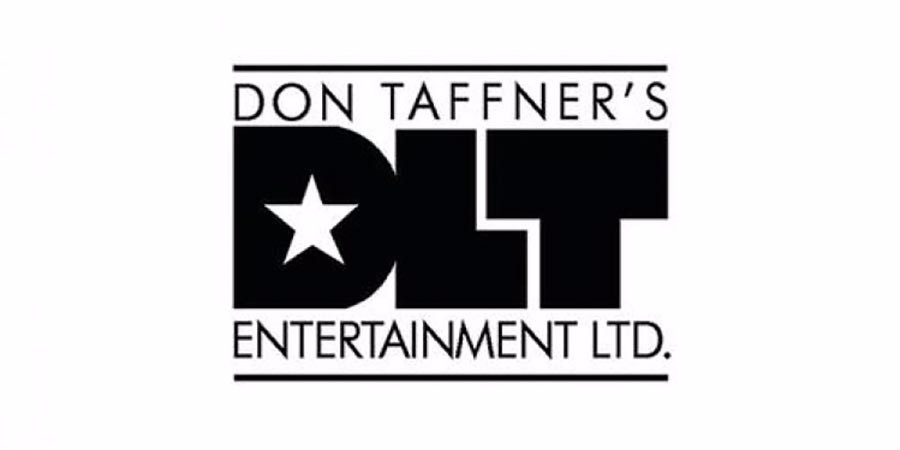 As part of the deal, the two companies will launch a new production company based in the city, Gag Reflex Productions.

The new producer will focus on developing daytime, children's, game and panel shows, and will be run by Lee Martin, the founder and director of Gag Reflex, with creative assistance from DLT's Creative Director, Darren Smith, and Head of Entertainment Phil Tredinnick.

Gag Reflex will continue to manage its roster of clients (including Steve Royle, Barbara Nice and Adam Kay), but now "with the benefit of a London base and the experience of the larger DLT team".

In a statement, the companies explain: "This investment not only marks the first regional production expansion for DLT, but a further expansion into the world of comedy and talent representation; having previously invested in The Soho Agency, Blue Book Artist Management, Andrew Roach Talent and MMB Creative.

"DLT's plethora of investments aim to create an internal network of talent, contacts, and ideas, and provide a 360 approach to collaborating, sourcing and developing new projects within the company for the benefit of DLT, its agencies, and their clients."

Donald Taffner Jr., President of DLT Entertainment, who will also join the board of Gag Reflex, says: "We only invest in a company where we admire the team and like the way they are run, and Gag Reflex is no different. Lee is brilliant at what he does, and we hope that alongside his expertise, our input can help expand the company into new areas and genres and create an even wider network. Gag Reflex will have access to space and talent in London while the existing DLT team will have a foothold in one of the most vibrant industry hubs in the UK. It's a very exciting time."

Lee Martin, Director, Gag Reflex, added: "Since I launched Gag Reflex over ten years ago it has been a joy to work with some of the world's leading talent and also to be able to guide the careers of unknown performers as they progressed through the industry. DLT's investment in the company will ensure that we can continue to evolve and keep investing in the plethora of incredible people to be found in our amazing industry. 2020 has been an especially challenging year for all, but Donald's long-term vision for the group is inspiring, and we are thrilled to be part of that vision."

DLT's other activities include ownership of the largest independent theatre in the West End, the Shaftesbury Theatre, and as a TV producer its credits include As Time Goes By, My Family and Go 8 Bit.