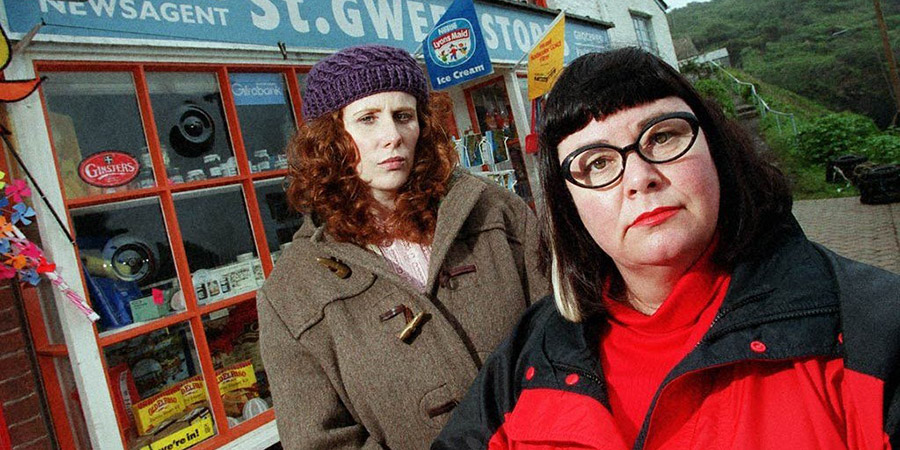 Set in the hamlet of St Gweep, this sitcom observes the strange goings-on in the local Cornish community

The action centres around Angela (Catherine Tate) and Mary (Dawn French), a lesbian couple who run the local town store and post office. Though self-avowed lesbians, halfway through the first series Mary comments that the only reason they are a couple is because they were the only two people in town who weren't already in a relationship when they met. Some plots of first series episodes revolve around both of them pursuing romances with men and the jealousy the other partner experiences; by the second series, all mentions of a lesbian relationship are completely dropped, including a recurring gag during the opening credits that showed them in bed together. This is resolved in the final episode of the show.