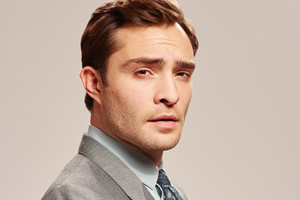 Handsome, smart and cocksure, Vincent Swan is head of sales at Cachet Windows and Doors, one of Essex's newly emerging double glazing showrooms.

Formerly an engineer at an oil refinery, an unfortunate 'million pound f*ck-up' led to his dismissal. A chance meeting with an old school friend opens his eyes to the opportunities in double glazing - opportunities that involve ripping off your neighbours for more cash than Vincent has ever dreamt of.

Married to Sam Swan, with two children - Natalie and Robbie - Vincent's talents as a charming, confident salesman translate at home into a fun and impulsive husband and dad. But that energy can just as easily be used for bad behaviour - with a weakness for beautiful women, and an addiction to the thrill of the chase, Vincent frequently puts his seemingly perfect family life at risk.

What drives Vincent Swan is complicated - it's more than money. To be the best? To show the other plebs in this town who's on top? Whatever it is, Vincent's impulses risk making him the architect of his own downfall - but at least it'll be a lot of fun on the way down... 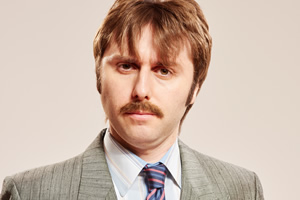 Greedy, immoral, and utterly charmless, Fitzpatrick somehow transforms when there are windows to be sold.

He'll say whatever is needed to close the deal - so, despite his unpleasant demeanour, he's an important part of Cachet's sales team.

Unhappily married to his depressed wife Maureen, Fitzpatrick relishes his time at work, where he can play out his worst desires, and Vincent can't help but oblige. 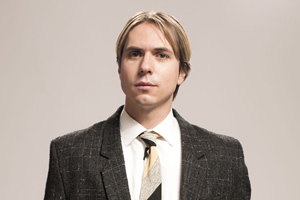 By all accounts, a lovely man - but Lavender is a hopeless salesman.

He may be university educated and have a sturdy moral backbone, but both those things are about as much use as an aerated condom when it comes to selling windows.

Formally a bassist in Paul Young's band, he joined Cachet moments before the pop star hit the big time. As much as he protests that he's happy to have a regular job - there's a big part of Lavender that yearns to be back on the road again. 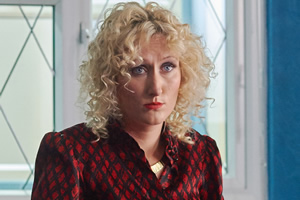 Carol is not the sharpest tool in the box. With her massive blonde perm, fondness for the boldest of 80's fashion and ability to say and do the wrong thing at the wrong time, Carol is hard to ignore.

She does, however, have a unique flair for mimicry which on occasion get the Cachet team out of a tight spot. 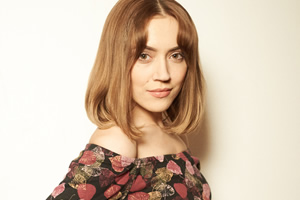 Headstrong, fiery and assured, Sam Swan is a force to be reckoned with.

A strong mother, who puts her family first, she loves Vincent but is all too aware of his capacity for reckless and thoughtless behaviour.

Sam might admit that this is part of what attracts her to him - but can she keep Vincent in check? Either way, Vincent crosses her at his peril. 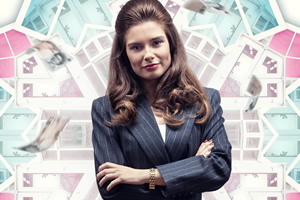 Joanne is an ambitious and ruthless salesperson who has entered the world of double glazing and is looking to make lots of money. 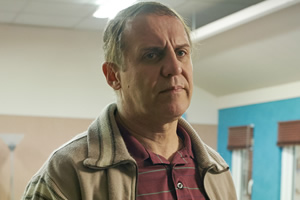 Make a mistake or step out of line and Tony will give you a proper, one hundred and twenty decibels bollocking.

But, as Vincent learns, Walshy's bark is definitely worse than his bite. Using his charm and guile, Vincent is able to twist Walshy round his little finger in a bid to make sure he gets what he wants. 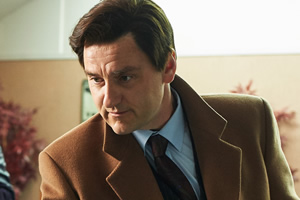 Farrell is a local businessman... someone you definitely don't want to mess with. Not all of his business deals are totally legal. Vincent finds himself getting mixed up in Farrell's murky world.

AKA: RJ.  Played by: Theo Barklem-Biggs 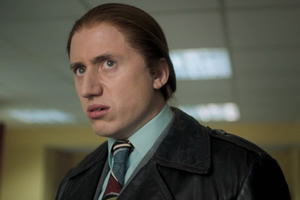 RJ is Ronnie Farrell's son. He's a bit odd. Obsessed with the board game Stratego, he is terrible at selling windows but no one dares to sack him because they are scared of what Ronnie might do. 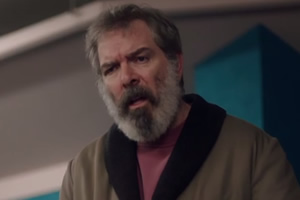 Brendan is the man who actually installs the windows. He often gets mucked about by Fitzpatrick's bad business deals and planning.

His daughter is a Page 3 girl, and he runs her bookings. 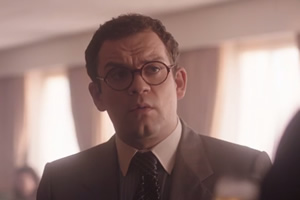 Davies runs a local publishing and advertising company. He and Vincent clearly hate each other. Things are made worse by the fact he employs Sam, and clearly fancies her. 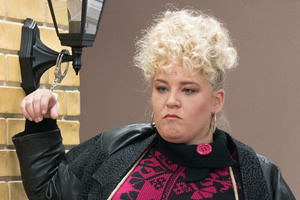 Maureen is Brian's wife. The lads rudely call her "thyroid", due to her size. In the second series she embarks on other relationships, even though she is still married to Brian. 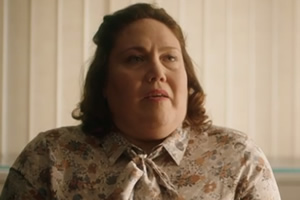 Abigail Barnes is from HMRC. She's chasing Vincent for his un-paid tax bill. 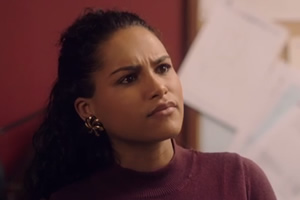 Miss Lyndsey is a teacher, and Vincent and Sam's son Robbie is in her class. Vincent starts having an affair with her.