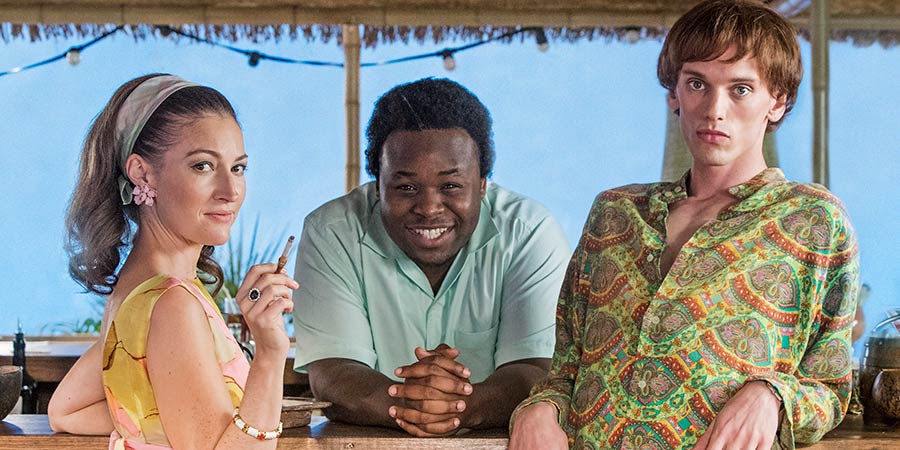 Comedy about the friendship between Mick Jagger and Princess Margaret

Every year from 1997 to 2002, Tony Blair submitted the name of Mick Jagger for the Queen's Honours List. And every year the Queen turned him down. This is maybe why...

We tell the story of Mick Jagger's decades-long relationship with the Queen's sister Princess Margaret, much to Her Majesty's disapproval. We flit between louche 1970s London and the tiny Caribbean island of Mustique, where Margaret escaped for the winter and was allowed some respite from her royal duties and space to 'entertain'.

But behind the hedonism, we explore the sweet, supportive relationship that went from a fling to a decades-long friendship until Margaret's death in 2002.