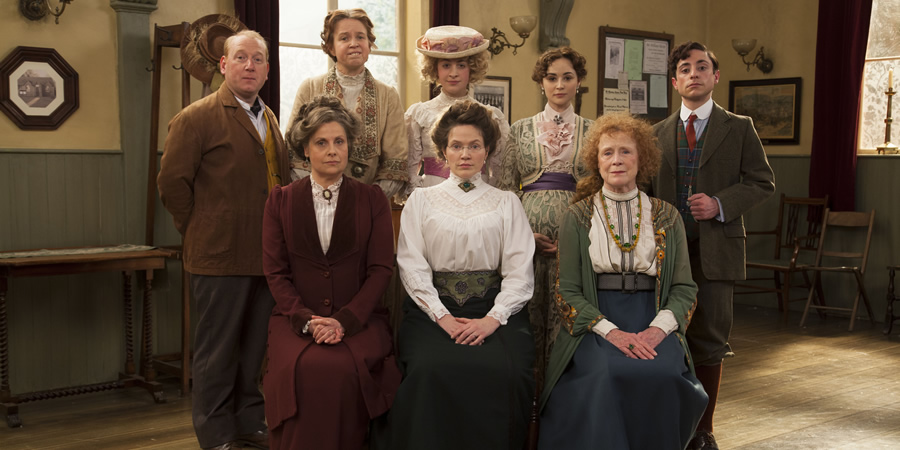 Gwen is the only member who actually enjoys the craft element of the meetings; while Helen thinks that craft is a little unnecessary, she's not interested in women's rights: "What on earth do women need a vote for? My husband votes for who I tell him to vote for. What could be a better system than that?"