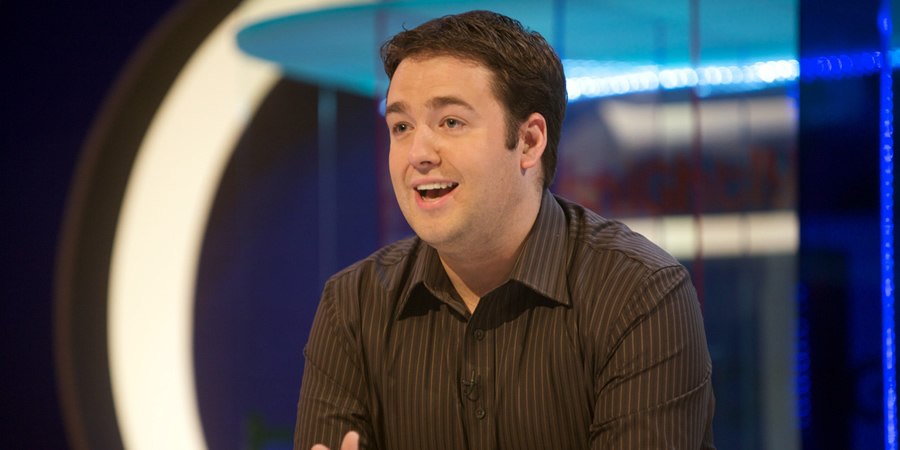 A topical comedy show hosted by Jason Manford which ran on weeknights during August 2008. The aim of the show was to give new talent a platform

Running for 16 weeknights during August 2008, Tonightly saw stand up comedians, sketch groups, character comics and 'plain funny people who haven't quite hit the big time' get the chance to 'strut their stuff'.

Hosted by Jason Manford, Tonightly's primary aim was to provide an exciting platform for brand new talent, and to boost the profile of existing talent on the cusp of something big.

Joined in the studio by Andi Osho, and a range of new faces, Manford wrapped up the day's news and events. Spoof guests such as consumer conspiracy theorist Steve Lipschitz, teenage telly addict Ollie, investigative reporter Jack Whitehall and the only MP left in Parliament during summer recess Sir Ian Bowler, are on hand to present a unique take on the events of the day.