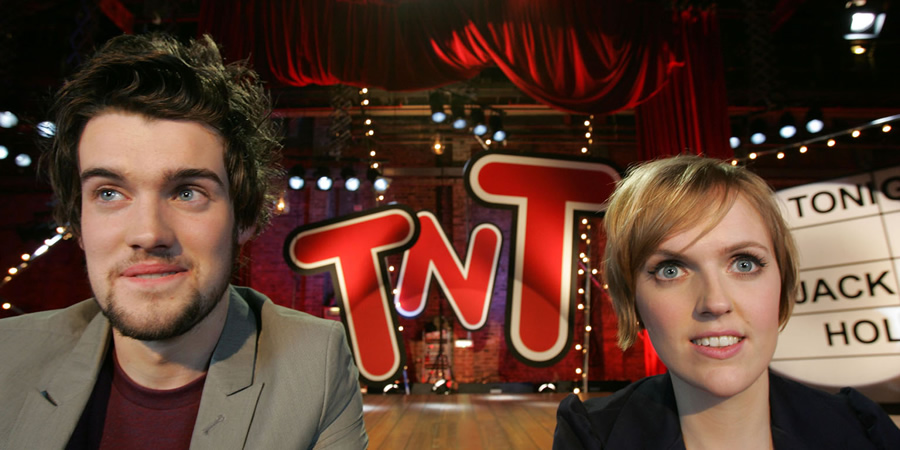 Jack Whitehall Investigates: Jack gathers an audience of real people together who think they're on a real discussion show, but Jack's interview guests are all actors.

Dictionary Corner: Tom Allen presents new words that have just become part of the dictionary. Apparently. e.g. 'Shitney' - a pop singer who is no longer any good.

Gilbert's Special Report: Gilbert and his crew (actors in real life) all have disabilities, but that doesn't stop them interviewing celebrities.