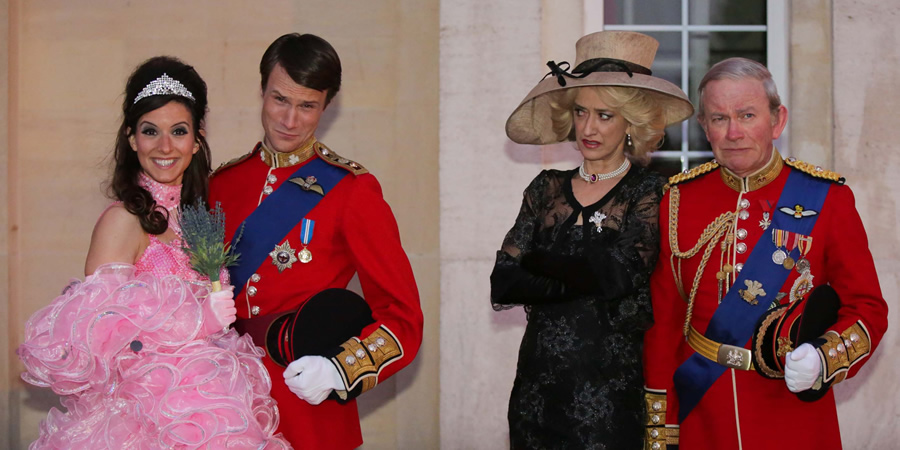 Can Wills save his family and his nation before Britain is sold to the Chinese?

Since the public voted to abolish the monarchy, it seems Britain has become a dystopian nightmare, with Beatrice and Eugenie fighting to the death in a posh Hunger Games.

Without the vital checks and balances the monarchy provided, President George Osborne has been able to impose extreme austerity. Can Wills save his family and his nation before Britain is sold to the Chinese?