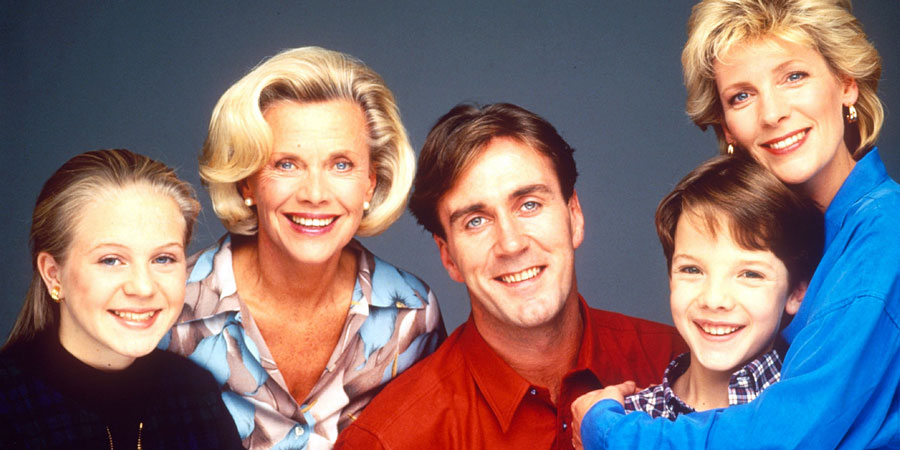 In order to give his daughter, Joanna, a better life born-and-bred Londoner Charlie Burrows, an ex-footabller and single father, leaves the city for Henley in the Oxfordshire countryside.

In particular, he heads to the home to advertising executive Caroline Wheatley, with whom he has taken a job as housekeeper. A single parent herself, Caroline lives with her mother, Laura, and young son Tom.

As the two families settle together, an hint of romance develops between Caroline and Charlie - but will it ever come to fruition?