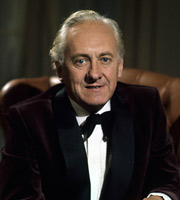 Friends and family recall a driven, highly ambitious man whose appetite for fame and success was insatiable and who was way ahead of his time in his instinct for what worked on TV.

His daughter believes that his ruthless ambition came at the expense of his wife and family. With contributions from Michael Grade, Eddie Large and Bobby Crush, amongst others.