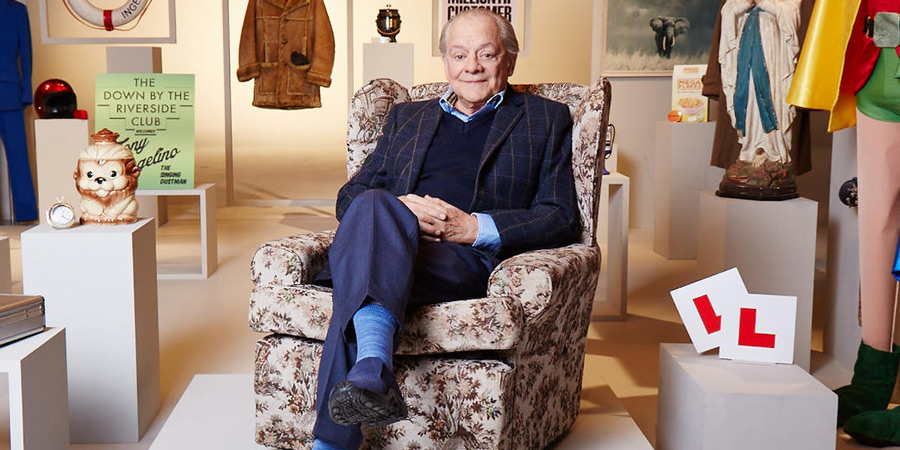 The Story Of... Only Fools & Horses

The Story Of Only Fools & Horses is the definitive story of Britain's best-loved TV family. This six-part series features rare and unseen footage from the Trotter archives and specially re-created moments from Del Boy's family and friends.

Sir David Jason and other members of this tight-knit crew analyse their favourite sequences, experiences and memories, giving viewers unprecedented access to John Sullivan's Peckham-based masterpiece. Plus an exclusive behind-the-scenes look at how certain scenes arose and how stories developed to create those well-loved comedy moments.

About the series, Sir David Jason says: "It has taken a lot of persuasion for me to take part in an official documentary about Only Fools & Horses but, as time has gone on, it seems to have been imprinted in television history and I thought it was only right that I tried to give an accurate insight into how the show was put together. In doing so, I hope we can create a definitive programme which appeals to the many fans which have been the stalwarts of the show and are growing with the next generation. It should be fun!"