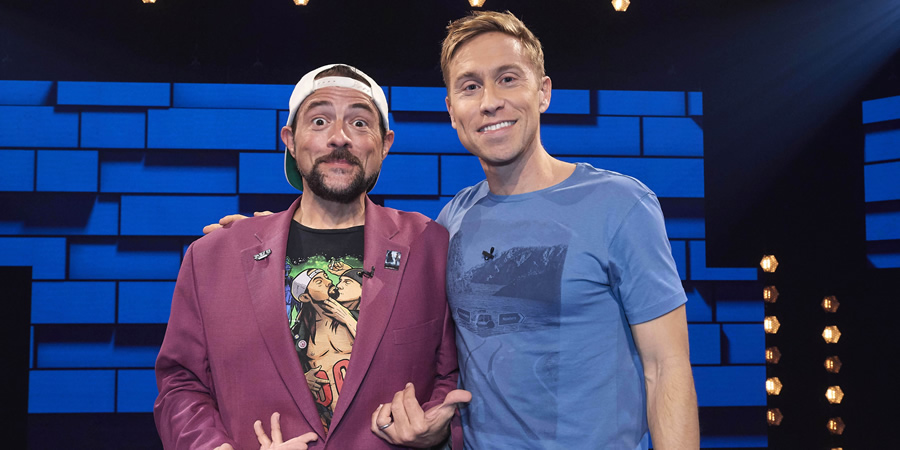 Russell Howard took Charlie's Angels director Elizabeth Banks for a pint and a game of darts. Find out why she made the movie, who she would invite to her naked dinner party and what she now does with her impeccable knowledge of the Latin language.

Kevin Smith and Russell Howard chat about Kevin's new movie, how he nearly died and his relationship with Harvey Weinstein.

Russell Howard and the kids discuss plastic surgery, and whether they would ever get it.

Attacks on firefighters have soared by 25% in the last year. To make it worse, the Government are pulling all their funding, reducing job opportunities and asking them to delay their retirement.