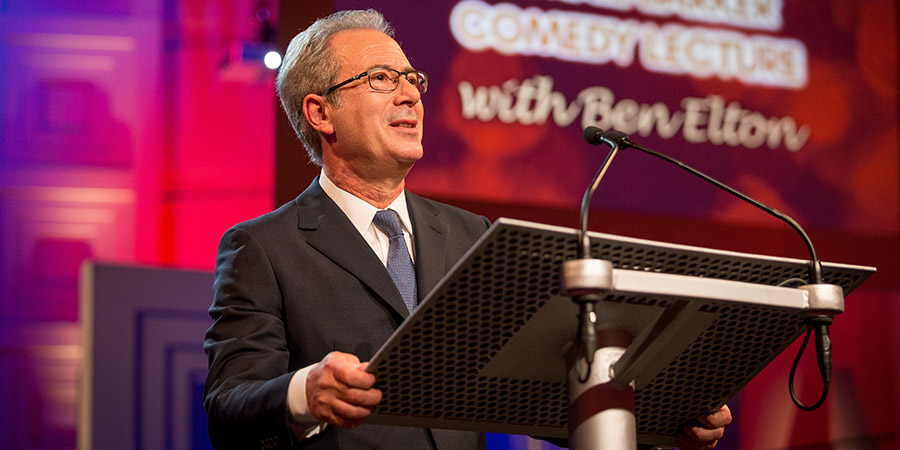 An annual lecture on the state of the comedy industry, delivered by a key player within the British comedy world

BBC One will host the annual The Ronnie Barker Comedy Lecture, to be given by a key comedy figure to share his or her experiences and to help inspire others, as well as addressing the present day challenges and opportunities facing the industry.

Akin to the Reith and Dimbleby lectures, The Ronnie Barker Comedy Lecture's aim is to articulate why comedy matters so much, both on a personal level and how it helps to reflect and define our national character.

There is huge debate around satire because of events across the globe from North Korea and across Europe, and this lecture will be the chance for the comedy community in the UK to lead that debate and discuss what role comedy must play in a free society.

Shane Allen, Controller, Comedy Commissioning, says: "This marks the significant cultural impact of comedy in British life. It's a great opportunity for an influential comedy figure to share their experiences, opinions and challenges in keeping the comedy flag flying high at the BBC.

"We're proud to name the lecture in honour of BBC legend Ronnie Barker; it marks the huge contribution he made as one of the nation's most beloved writers and performers, whose work will continue to be enjoyed for decades to come."

Tony Hall, Director General of the BBC, comments: "People love great comedy. And, at the BBC, it's in our DNA. Our commitment hasn't wavered in 80 years."