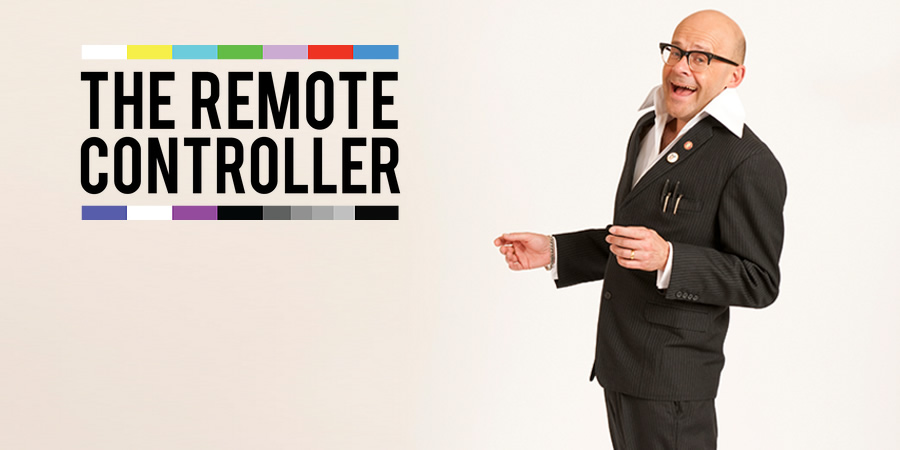 Alan Carr hosts the show in which members of the public pitch TV ideas to a panel, including Harry Hill

Ever thought you've had an amazing idea for a TV show but not sure quite what to do with it? Enter The Remote Controller; a brand new pilot with Alan Carr in which members of the public are all convinced they have the next big hit on their hands.

From the brains of Harry Hill and Steve Brown, Alan will help our hopefuls pitch their idea - after a bit of role playing and finessing from Alan of course - to a discerning panel made up of a combination of the great British public and some much-loved TV personalities, including Harry Hill, who will offer their opinions before a studio audience decide whether or not to greenlight the idea.

The top two ideas as voted for by the audience will then get the chance to be made. Whether it's a game show, reality format, sitcom, live music concept or even a period drama, no idea is too crazy.