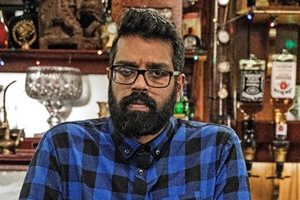 Landlord Romesh inherited the pub when his father passed away. He doesn't want to run it, it's not his passion. Hip hop is his first love, and Rom is more comfortable behind his decks than behind a bar. He has a strong wife in Natasha and two well behaved, educated children. He's curmudgeonly but charming, prone to taking the easiest option. 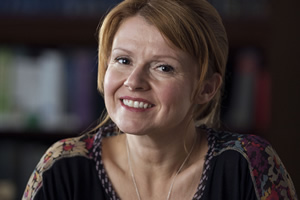 Natasha is a loving wife and mother and an ambitious junior lawyer, and she juggles the work-life balance well. Smart, sarcastic, funny and supportive, Nat and Rom have a strong marriage and she pushes him when he needs it. She indulges his love and passion for hip hop but wants him to make a real go of running the pub. 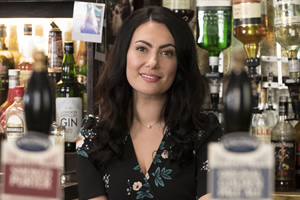 Julie works behind the bar at Romesh's pub but pretty much runs the place. Charming and well liked, she's also unlucky in love. She has a very honest relationship with Romesh and they are friends as well as colleagues. Rom knows Julie does all the work - so does she. 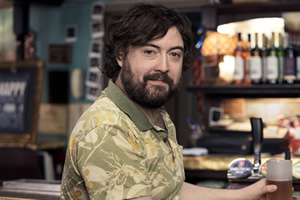 A bit of a chancer, happy-go-lucky Lemon will wear whatever is to hand, and he probably only washes his clothes when absolutely necessary. Scruffy rather than filthy, he can't hold down a job but is incredibly loyal and steadfast in his friendship with Rom. 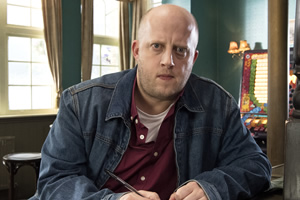 Lee works nights as an ambulance driver but we don't know this as he doesn't mention it. He tells over long stories about traffic lights and changing tyres under pressure but doesn't talk about saving lives so everyone assumes he drives a truck. It's a fair assumption. Rom calls Lee a time burglar. Lee likes his seat at the bar and he sees the other regulars as his friends. He has a crush on Julie. Friendly but a bit boring, he is not the sort to draw attention to himself. 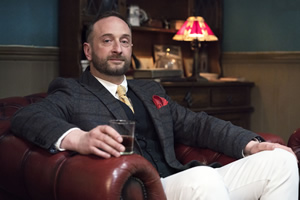 David is the landlord at a rival foodie gastropub microbrewery. Over-earnest and a bit of a hipster, he's slightly too good to be true. He's the sort of man that (inexplicably in the eyes of other men) gets a lot of attention. He is passionate about his pub and new ideas to expand. Romesh sees David as competition and is irrationally irritated by him a person. 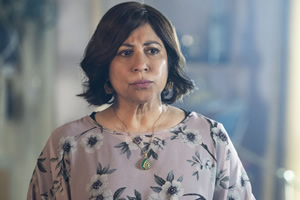 Romesh's Sri Lankan mum lives down the road and is very present in Romesh's life - verly interfering at times, she's very family oriented and loves her son very much. 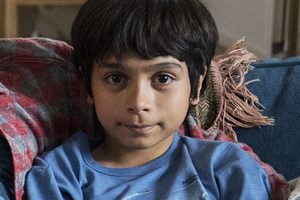 Charlie is Romesh and Natasha's son. Like his sister he is very honest and outspoken with Romesh. 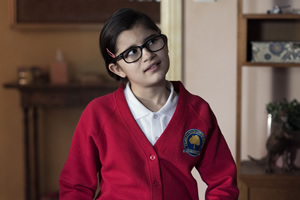 Theresa is the couple's daughter. Her and Charlie have a good relationship with their parents and each other.