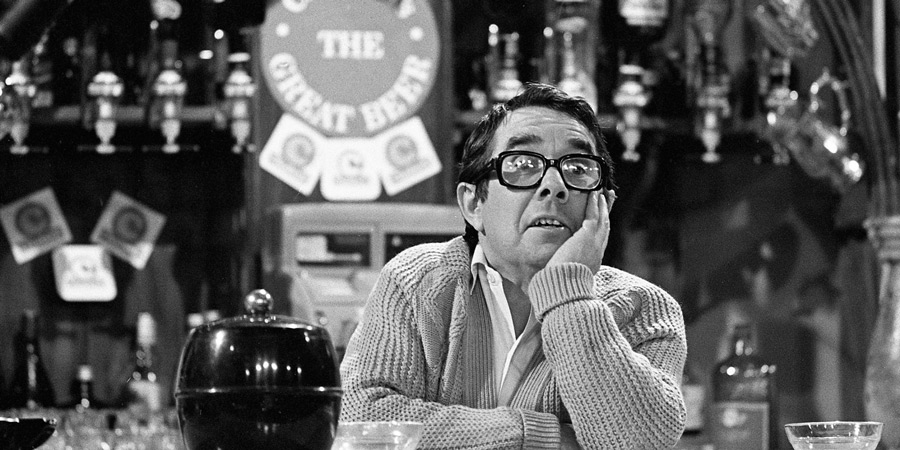 The Prince Of Denmark

Sequel to Now Look Here in which Laura inherits a pub, causing her and Ronnie to begin new careers as publicans

Ronnie and Laura Corbett have embarked on a new future - this time in the company of the Prince of Denmark, a public house that she has inherited.

Ronnie's initially rather put out by Laura's being technically in charge; something which the brewery's delivery men are swift to pick up on! Her prior experience working behind a bar soon begins to rub off, but it's a slow learning curve for the diminutive busybody as he attempts to keep his pride in tact, his eye over everything, and his hand firmly on the tiller.