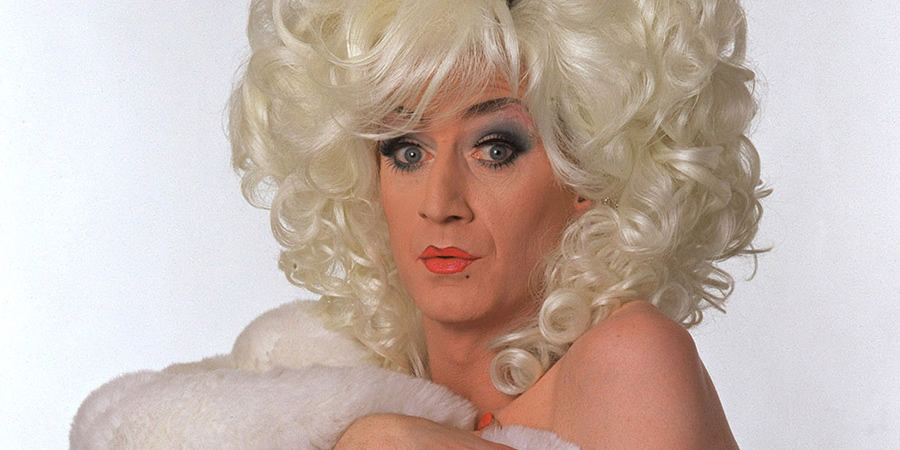 A documentary looking at the career of Paul O'Grady

A razor-witted entertainer who found fame as two people - first his drag queen alter ego, Lily Savage, and then as himself. This documentary film charts the unique career of a working class Merseysider whose life away from the spotlight has often been far more dramatic than the consistently successful career he has enjoyed on stage and screen.

Paul moved to London to escape the teenage traumas of his early life in Birkenhead. Once there, he divided his time between a tough job as a social worker and the London gay scene, where he had come to feel real acceptance. Forming a drag act with his friends, Lily Savage was born.

From legendary residencies at the famed Vauxhall Tavern and other staples of the drag circuit, Lily was soon plucked out to become a rising star on TV, graduating from anarchic early morning classic The Big Breakfast to the landmark series An Audience With, before taking over from Terry Wogan and Les Dawson as the host of Blankety Blank.

Paul reinvented himself - as himself - in the new millennium, presenting travelogues, acting in sitcoms and hosting award-winning chat shows, always accompanied by beloved terriers Buster and Olga. His love for our four-legged friends has seen him front hugely popular documentaries on pets, in particular the work of Battersea Dogs Home.

As this documentary shows, Paul continues to find and conquer new challenges as a performer, broadcaster, writer and campaigner, firmly cemented as one of Britain's top all-round entertainers.