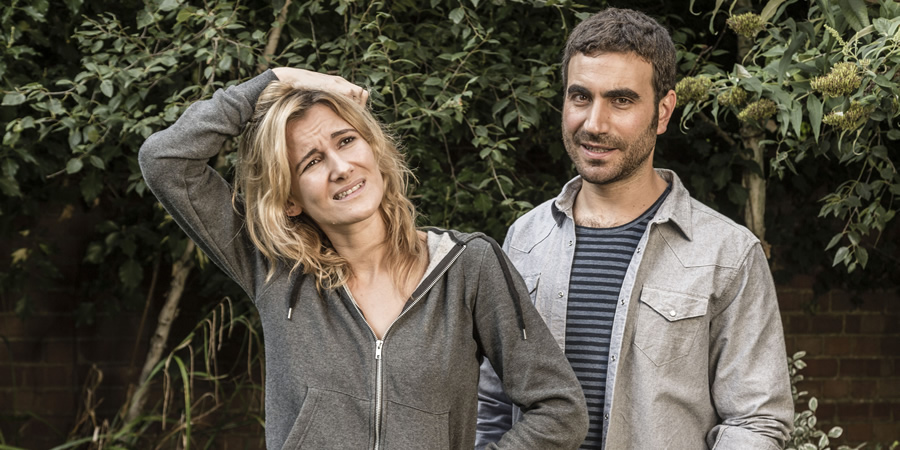 Comedy about two friends who agreed that, if they're both still single aged 35, they'll marry each other

Two teenaged friends make a pact. If they're both still single aged 35, they'll marry each other. Amy doesn't think it'll ever happen. Andy, who's secretly in love with Amy, desperately hopes that it will.

Twenty years later, Amy and Andy have drifted apart. Andy is divorced with a four year old son, but in a new relationship with a woman named Kelly. Amy, meanwhile, has managed to avoid growing up entirely. She lives in a flat-share, works behind a bar, and her relationships never seem to go beyond drunken one night stands.

When Andy and Amy bump into each other again, it's life-changing for both of them. Face to face with their pasts, they're forced to reconsider their futures. Is it time for Amy to take responsibility for her life? Should Andy throw caution to the wind and pursue his childhood crush? Whatever happens, they're going to end up together, right?

Needless to say, it's a bit more complicated than that.