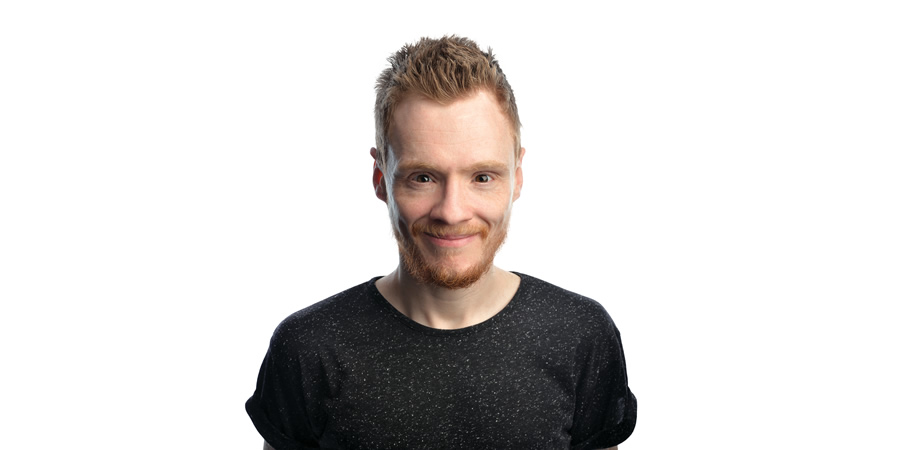 The inside story of how stand-up comic Andrew Lawrence outraged the comedy world and became one of Britain's most hated comedians overnight, when he challenged political correctness in the industry and 'came out' as a right-leaning voter.

In the latest film from award-winning documentary maker Wael Dabbous, The Outcast Comic explores political correctness, free speech and the boundaries of comedy in a time when a culture of censorship threatens to control what can and can't be said in Britain today.