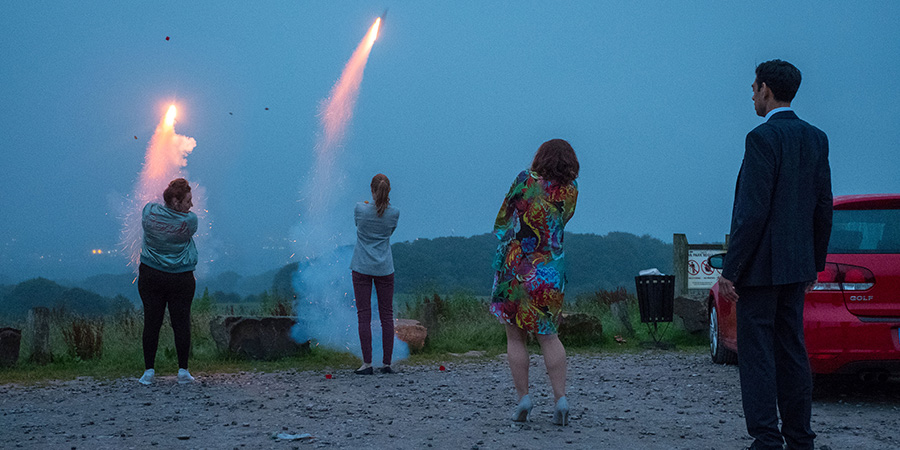 Comedy about a girl called Catherine Walcott. And another girl called Catherine Walcott. Sisters who had no idea the other existed until their father drops dead. Cathy has a fiancé, a Duke of Edinburgh Award and a pension. Cat has a pay-as-you-go phone. The only things they have in common are their names (a smart move if you have got a secret daughter). Both of them have always wanted a sister - just maybe not each other.