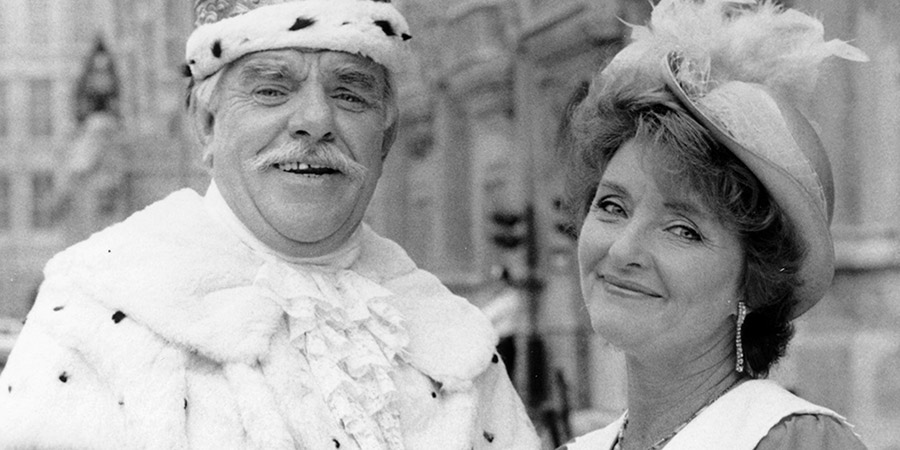 George Vance, custodian of an agricultural museum near Aylesbury, receives news that is about to change his life. He is to become an Earl

Pompous, rude and stubborn, George Vance leads a relatively quiet life just outside the town of Aylesbury in Buckinghamshire, where he acts as curator of a small local horticultural museum that is rarely disturbed by visitors.

Much to his wife, Enid's, dismay, George's life is abruptly altered when a letter arrives informing him that he has inherited a peerage - a Welsh earldom, no less - from an obscure cousin Sherlock, whom he didn't even know he had.

Setting out for Wales almost immediately, keen to discover his newfound ancestral home and the other assets of Sherlock's estate, he soon makes a bold impression upon his cousin's solicitors, the uncle and nephew firm of Thomas & Thomas, where his pompous, blustering ways and indignant newly-reinforced sense of self-importance quickly grates more than a little.

Despite the veracity and high-standing of the title, however, George is less than impressed by the family estate: their stately pile is less a castle and in fact consists of no more than a static caravan home; the 'land' of which he is earl is a small rocky outcrop just a short distance off the coast with no inhabitants; and the other family assets consist of a very run-down mobile fish and chip van, parked beside the beach.