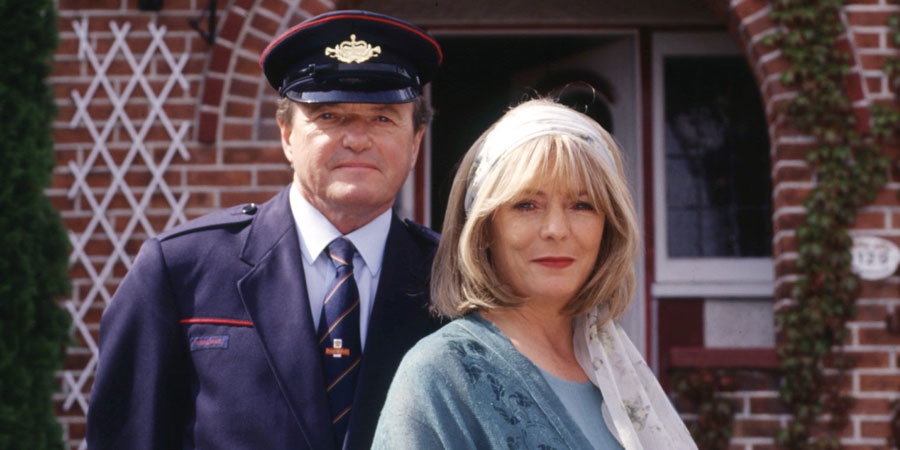 Comedy about a postman made redundant, hand-delivering his last collection around Britain by bicycle

Forced to take early retirement, postman Clive Peacock takes a spur of the moment decision to deliver his last mail collection by hand. It is the unlikely start to a summertime bicycle jaunt around Britain and a two-part drama full of comic moments but tinged with poignancy.

Inspired by daydreams of the Pony Express and the characters he meets along the way, one delivery leads to another for Clive. When the press hear of his unauthorised postal round, he becomes a folk hero and everyone dreams of receiving a letter from the man who wouldn't give up his job. However, Detective Sergeant Pitman is not amused, and the chase is on.