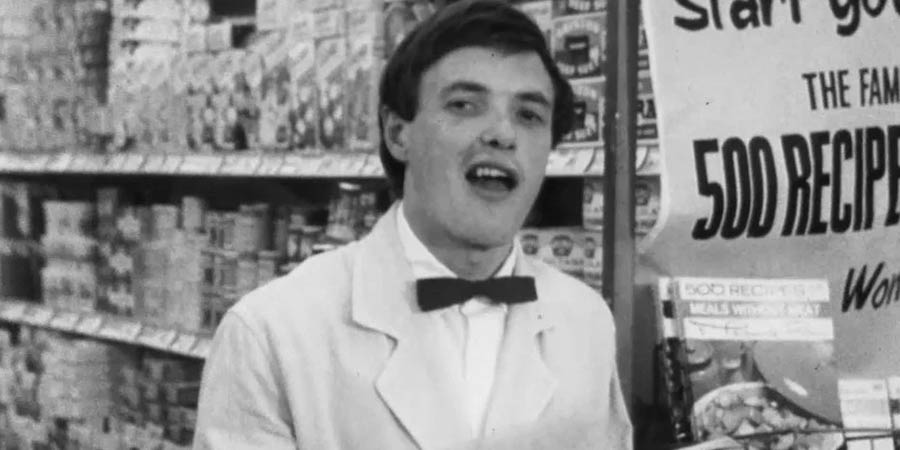 After blowing all their money on the booze, Bob and Terry have to come up with ways of paying for their planned holiday. They're also at odds on where to go: Terry favours a traditional seaside break, but Bob has ideas of going abroad. They take a trip to the job centre to find part-time work to supplement their income.

This episode is also known as Far-away Places and Faraway Places.