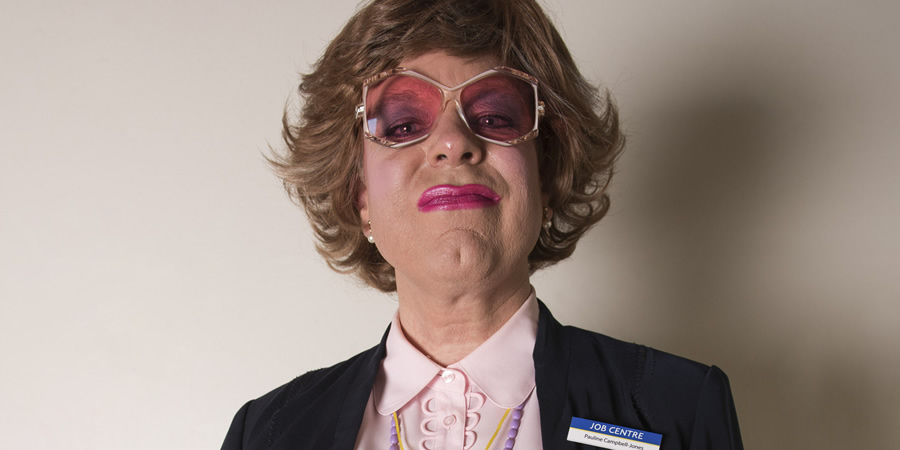 Steve Pemberton says it took a moment to remember how to play the characters, but it soon came flooding back.

How does it feel to be back?

It's been brilliant. It's like time is elastic, and it is really delightful but weird being back here. We've got Steve Bendelack back who directed all the original series and we've had one or two actors come back. For all of us, it's just like we've never gone away.

What made you decide to set the specials in Royston Vasey?

How did you go about the writing process?

The good thing is we didn't over-think it. We just said, "Let's just go away, think of a character, start writing some scenes and let's see what we generate." That's how we always worked. 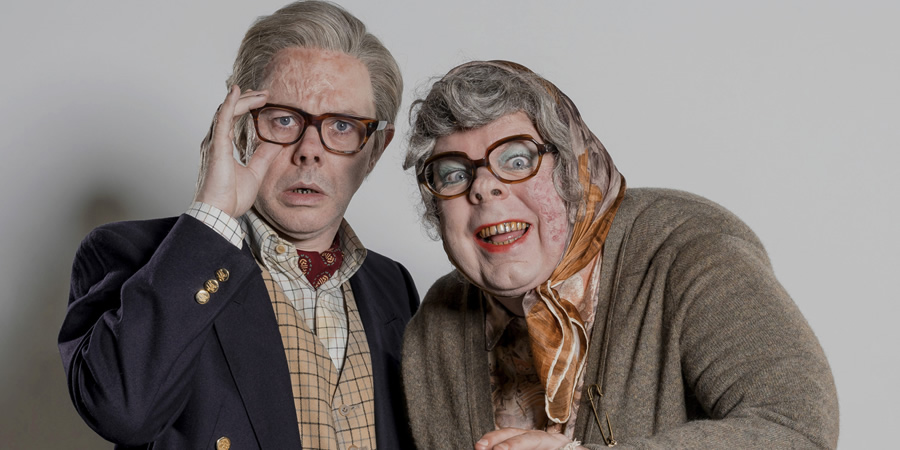 Did you find it immediately easy returning to play the characters?

Yes and No. You do the rehearsal and the first take, and then you say, "Is that right? Is that the voice?" You're never quite sure. But actually it's a muscle memory, something that's been in there. We didn't have a load of time for rehearsal. We had to launch straight into these scenes, and it has come flooding back.

Is that because you all know each so well, there is a shorthand between you?

Yes. We have it in the writing process and doing scenes. We know each other so well. We're like a football team. We know where the others are going to be, we know where the pass is going to go. We don't spend ages rehearsing. We just say, "Look, this is what we think is right." It's a very collaborative way of working, and that's what we've always enjoyed.

Did you listen to the fans' clamour for the return of Edward and Tubbs?

No, we didn't really read what fans were saying. We chose the characters ourselves. Edward and Tubbs are very iconic, and we felt it was important that they had a life beyond being nearly hit by a train in Series 3!

There are so many memorable characters. Was it hard to choose which ones to go with?

They sort of chose themselves. If you're sitting there with a blank sheet, you want something to make you start writing. So it's those characters that are very vivid, very iconic which you wanted to make sure had a presence. But we have had to leave a lot of stuff out. So we weren't short of material, put it that way. 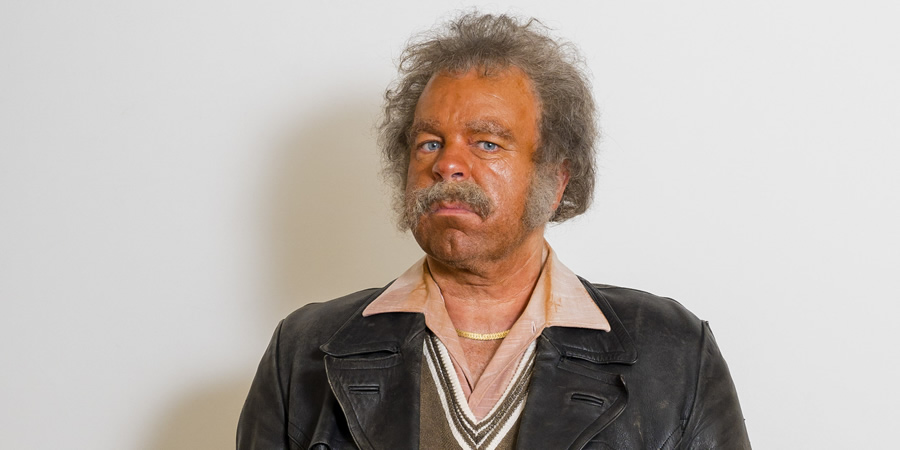 Can you outline the set-up that Royston Vasey is threatened with being expunged from the map?

In the first series, we had the threat of the new road being built, and the second time round we had the threat of the special stuff which nearly decimated the population. So we were looking for something that would do that job. I was reading about The Boundary Commission in the paper, and it was there in the back of my mind that a lot of places are up in arms that they're going to be incorporated into other towns. People are generally very proud of their little plot of land and the name of it. So we wondered what the Royston Vasonians would think of that.

Jeremy Dyson doesn't perform, but can you please talk about his strengths as a writer?

He absolutely drove a lot of the writing. He was the first one to come up with ideas. What I love in particular is doing a character like Pop, where I haven't had to think about the writing. So I can get Jeremy's scripts like a treat, like a little Christmas present. His scripts are always brilliant, they're such a joy to play.

Jeremy has a great use of language - remember the very particular way Harvey Denton spoke? - and he understands character brilliantly. There is a great trick for a writer - if you cover up the names of the characters and just read the dialogue, you should always be able to know who is saying what. That's absolutely the case with Jeremy.

Do you feel emotional about the fact that all four of you are still so close after nearly three decades?

Yes. It's very moving that we are all still great mates and that we get to work together like this. But what is also really moving is the warmth with which the news that it's coming back has been embraced. And, you know, coming onto the set, a lot of the crew said, "I fought tooth and nail to get on this job." I find that really touching, too.