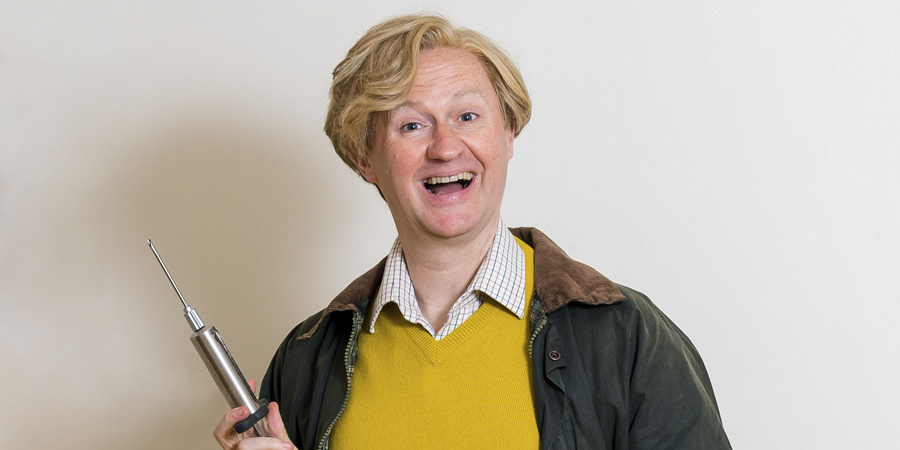 Mark Gatiss says the theme of Mortality runs through the new specials.

Have you felt a sense of joy making these specials?

It's been genuinely lovely, honestly. I said the other day, you know, if this all went south, and suddenly we'd lost the money or something, it would still have been worth it because it has just been such a good laugh. We've had a great time getting back together.

You've been discussing this for a long time. What was the thing that finally prompted you to do it now?

We just set aside the time to do it - and we knew the 20th anniversary of us winning the Perrier Award and ding our radio series was coming up. We never split up. We just stopped for a break - like Abba! We've talked about it for ages and said that we would love to do something
We didn't want to feel like a 90's band getting back together! But the lovely thing actually is that we are doing it because we want to, not because we have to. The thing that finally made a difference was the question: "Oh, I wonder what happened to...?" That's the logical question which takes care of a lot of it. That immediately gives you somewhere to go.

Did the characters instantly come flooding back to you?

Pretty much. It didn't feel strange shooting here in Hadfield. The first day was in the Town Hall with Bernice and Murray. The first shot was on some stairs, and it felt like we'd just stopped two minutes ago! We were immediately back in the flow of it. Weird but great. 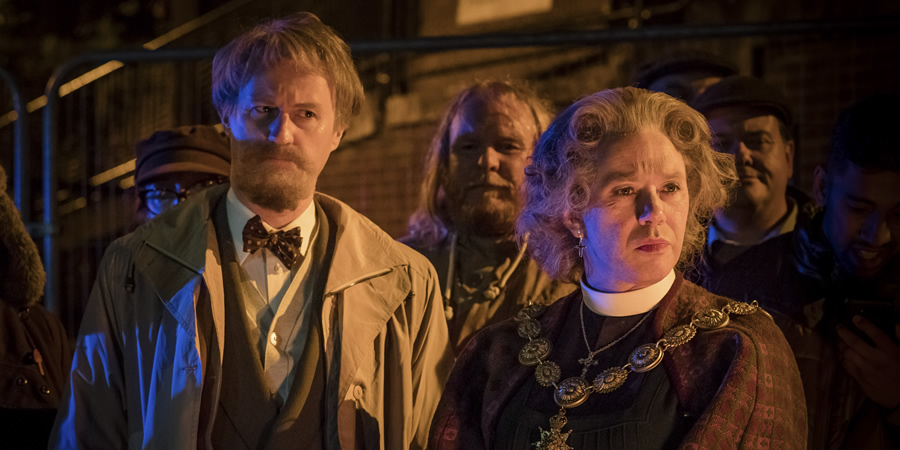 Can you explain the thinking behind the premise of the specials, that Royston Vasey is about to be wiped off the map?

Right at the beginning of The League Of Gentlemen, we linked it with the idea of a new road coming. We wanted that to be the most basic sort of thing, like a little bit of connective tissue. What we found, to our astonishment, was that people would say, "What's happening about the road?" It's amazing - you can do a lot with a little thread like that. Then the second series was the nose bleed epidemic. So for the specials, we wanted something like that which is simple. Royston Vasey under threat.

You've got such a range of wonderful characters. How did you decide which ones to run with?

Obviously, some of them reached their natural conclusion - although that doesn't always stop you bringing them back! It was mostly led by wanting to do certain things again and having a good laugh about it. We wrote more than made it into the specials but we wanted to go with the strongest material obviously.

Is there an overriding theme to the specials?

Mortality, I suppose! Inevitably if you go back to something that you last did 15 years ago, then it's about all of us getting older. Looking at people's responses to the announcement that we were going to do it, inevitably, like all these things, it's actually a reminder of happier times for some people. It seems extraordinary for The League Of Gentlemen to be like that! 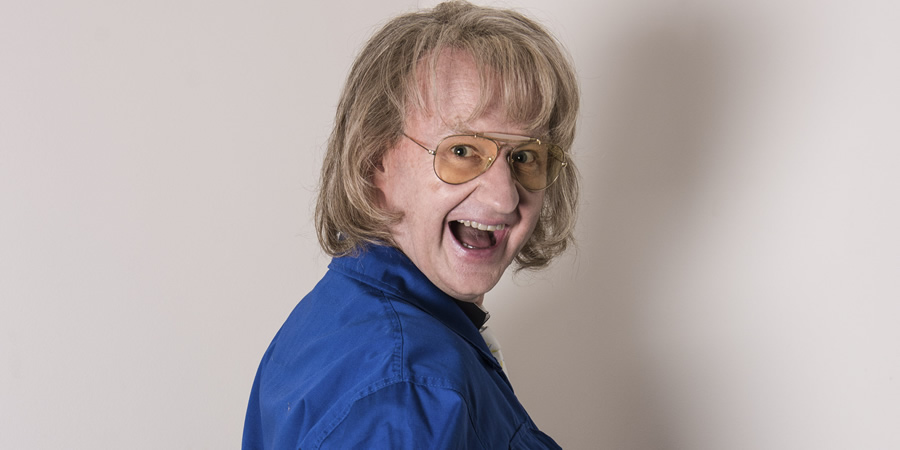 Which characters do you personally love the most?

Les McQueen, probably. I love the tragicomedy of his life! I also love Geoff, Mike and Brian, the businessmen. Dare I say it, I think over the years Geoff's tragedy has developed a lovely richness to it. I just love it. It makes me laugh a lot. And Pauline, Mickey and Ross. I've always loved playing Mickey, and it's one of those ones where once the teeth are in, he's back!

The "local shop for local people" has become an iconic sketch, hasn't it?

Yes, that catchphrase is actually used in shops, without irony. Politicians also use it a lot, and I always get cross, thinking, "Do you know where that's from?" That sketch works so well simply because it's funny. The shopkeepers, Edward and Tubbs, are very silly, and they are disproportionately suspicious of anyone going into their silly little shop. They treat customers like they're going to burn the shop down and kill them!

That shop came from personal experience, didn't it?

Yes, we were treated with great suspicion in a shop in Sussex. So from that little acorn grew this ridiculous Wicker Man-infused melodrama.

How do you hope people will react to these specials?

I think there is something very joyous about it. Looking back, I think that our Christmas special was probably the best thing we did, and that was written in the same spirit of joyous enthusiasm. We thought, "Why don't we just do it like a horror movie for Christmas?" and this has that kind of flow to it. It's happened very quickly in a similar sort of way. I think it is just very funny and we've had a great time doing it. I hope that translates to what people see because it really has been a joy to do.