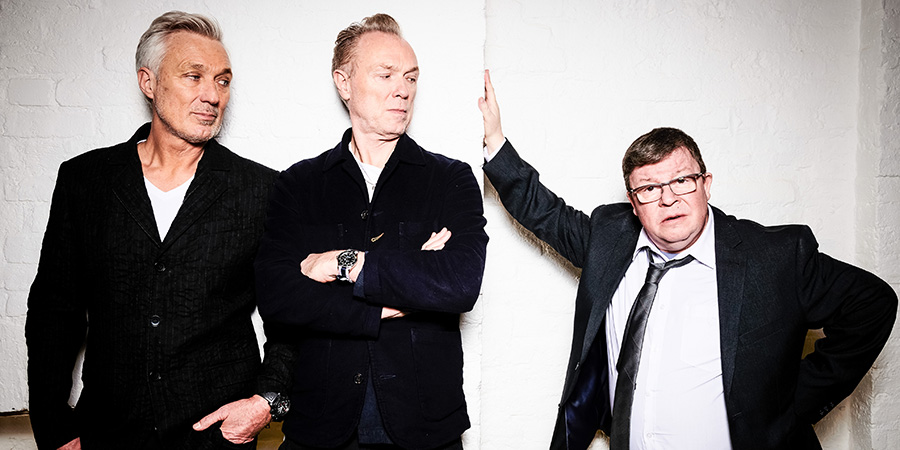 The Kemps: All True

As part of Spandau Ballet, the pair have sold more than 25 million albums with 23 hit singles worldwide, and in 2011 they received a BMI award after hit single True became one of the most played songs in US history.

As well as looking back at their musical history, the show reveals Gary and Martin's other passions: Martin attempts to launch a new film franchise - The Hardest British Bastards of the Galaxy - and Gary has his own Vegan meat-substitute, Wonge.