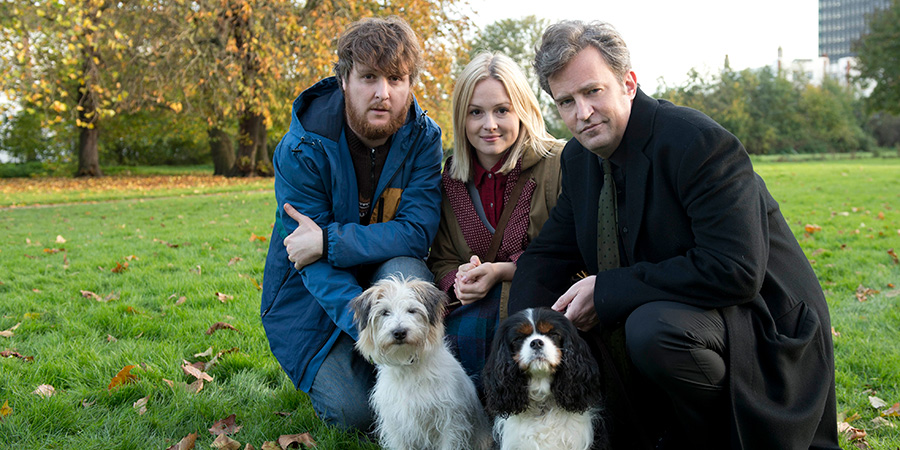 Silent drama following the story of lonely Jonah, whose life changes when he sees an enchanted crowd gathering around charismatic local man in the park as he throws his dog in the air and catches him.

Eager to earn the same popularity, Jonah joins him with his dog, Floppy. However, when a photojournalist snaps one of their performances, disastrous consequences ensue and Jonah sees his new-found fame quickly turn to infamy.