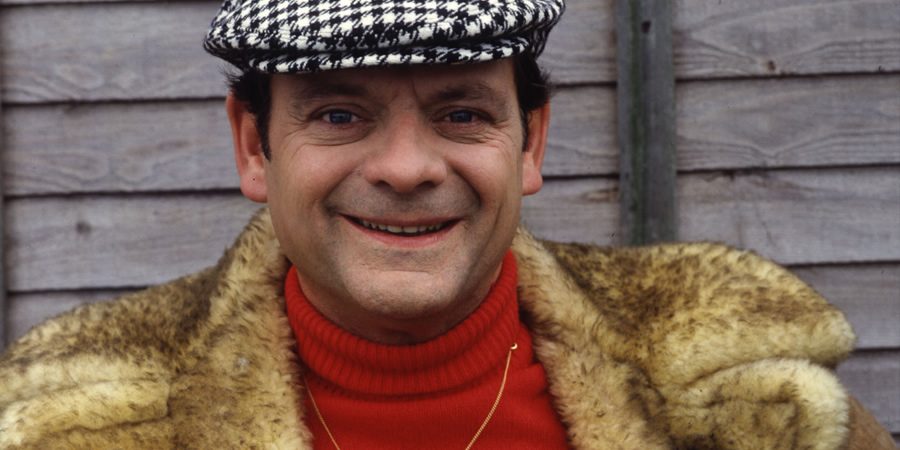 The Secret Life Of... David Jason: A Tribute

Sir David Jason is a bona fide TV legend and one of the finest actors of his generation. As part of Channel 5's latest series of tribute documentaries, we celebrate his life and remarkable career.

Narrated by Sue Johnston, we tell the real story behind his greatest TV creations, from Pop Larkin to Granville, Jack Frost to Del Boy and much more. We chronicle the superstar's early stage career and hear what his fellow thespians really thought of the dashing young actor.

We've unearthed some little-known gems from the archives, including long-forgotten shows, quirky TV adverts and his very first movie. We relive David Jason's heartache on being turned down for starring roles in Dad's Army and Monty Python, and reveal how close he really came to not being cast as the legendary Del Boy.

This touching tribute takes viewers down memory lane, including interviews with industry insiders and former castmates, including his long-suffering on-screen wife Tessa Peake-Jones, who played Raquel in Only Fools And Horses.

Revisiting his greatest hits, including Only Fools, Danger Mouse, Open All Hours, The Darling Buds Of May and A Touch Of Frost, this is the story of the working class lad from north London who became one of Britain's most treasured actors.