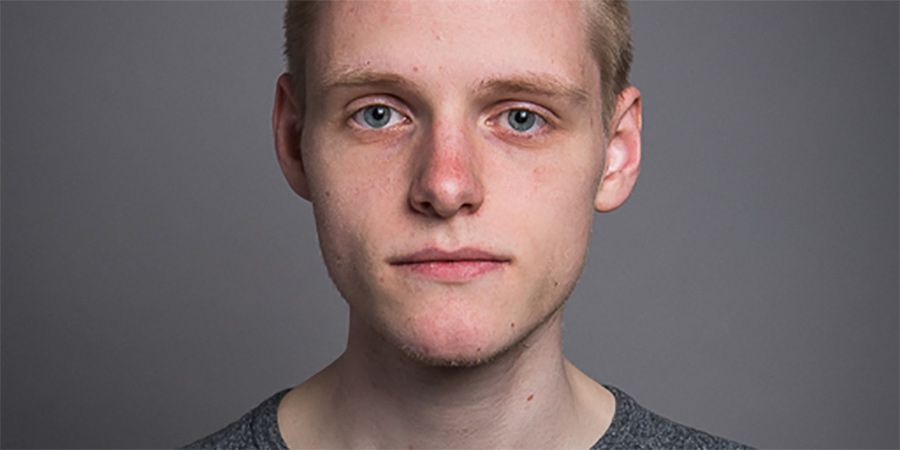 A darkly comic story that follows a young man finding his place in a world he never knew existed.

Danny is an eighteen-year-old whose mother was killed in a car accident when he was a baby. Overwhelmed with grief, his dad Steve bought a house in the middle of nowhere and locked Danny in, telling him the world outside was full of monsters waiting to take him away. Just like they took his mum.

For eighteen years they lived a happy existence together, listening to Benny Goodman records and watching old movies with no sad endings. And that's how Danny grew up. It was all he knew, all he needed - him and his dad against the world. But when Danny turns eighteen, everything he's ever known explodes in an instant.

Danny is taken to live with his well-meaning but stressed-out aunt Sue and cousin Aaron. Aaron is a shy and awkward eighteen-year-old, desperately in need of a friend, but his very strange cousin definitely wasn't who he had in mind.