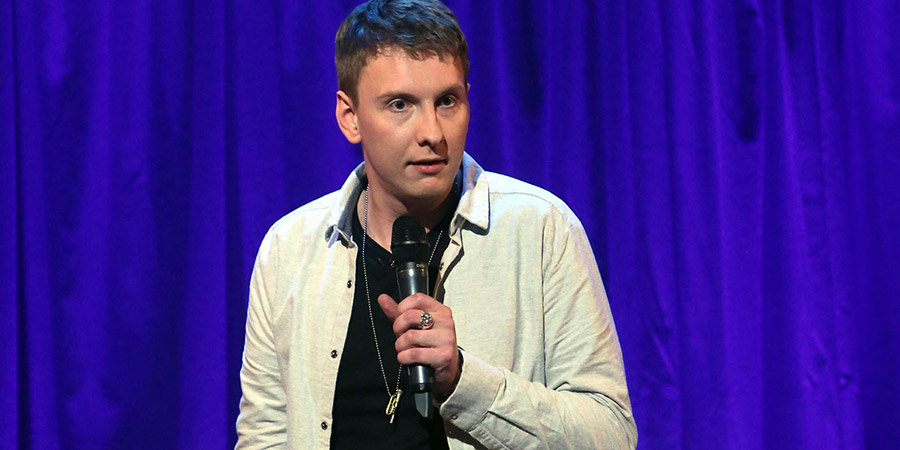 Join Edinburgh Comedy Award Newcomer nominee Joe as he tackles the tyranny of Post Office jobsworths, confronts the stupidity of celebrities on Twitter and accidentally gets into an argument with Isis (not that one) in this award-winning show recorded at the Duchess Theatre in London's West End.