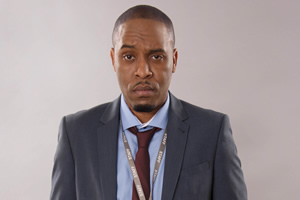 Dane is not getting anywhere quick in life. He's still stuck at home living with his parents and his annoying sister, and doing a job he hates. 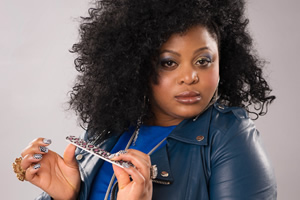 Kadean is Dane's twin sister. It's fair to say that the two of them are not exactly best friends... they have been rivals since birth and constantly hurl insults at each other. 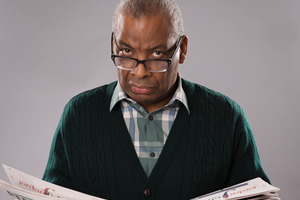 Dane's non-nonsense relaxed Dad thinks that it is time his son should sort himself out and become a man. Dad has retired but is now about to start a new career as a lecturer in a college. 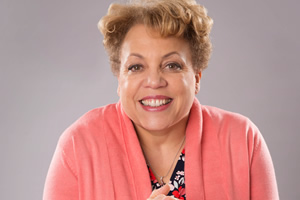 Dane's mother wishes he didn't fight with his sister so much.

It's no secret that she's hoping for grandchildren, and looking to Dane to settle down and deliver in that regard. 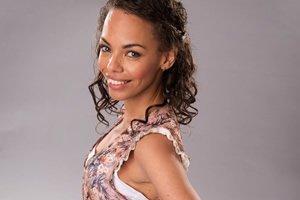 Nicola is Dane's girlfriend. She's being very patient waiting for him to sort his life out and become a better human... but she's not going to wait forever. 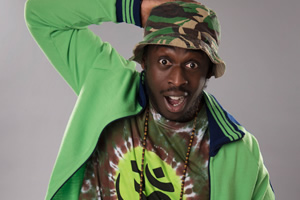 Stefan is Dane's super-chilled friend... and friends with everyone else in his family too. Stefan is convinced everything in life will be just fine. 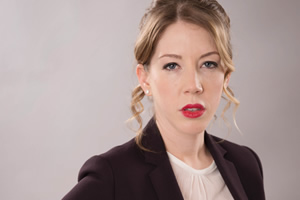 Kerry is Dane's boss at work. She is driven for the team to succeed... and also driven to sexually harass Dane.