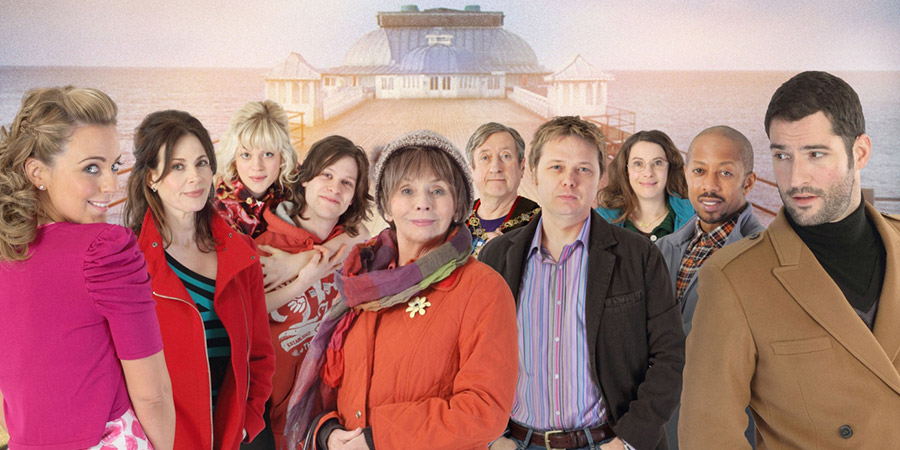 Comedy drama set in a small seaside town where the main employer is the rock factory. New plans to redevelop the town are not welcomed

Sugartown is a three-part comedy drama series revolving around a small seaside hamlet in the north of England which once enjoyed a heyday as the "stick-of-rock" capital of Britain.

The series is the story of Burr's rock factory - owner Jason Burr is fighting to stay afloat as the community's last main employer. But then his brother Max, the prodigal son returns with big plans for Sugartown's re-development. However, Max isn't interested in buckets and spades; he wants frappucinos, boutique hotels and hip bars.

A fan of tradition, the tight-knit community don't want this and soon enough battle lines are drawn. The eccentric, loveable gang of Sugartown locals don't plan to take things lying down. With unlikely help from another newcomer, a spirited young dancer, Carmen, who's fallen in love with the town and its resident bad boy, Travis, they discover Sugartown once had another claim to fame - dance - and they may just have found a way to save it.