Sir David Jason is back for a new episode of Open All Hours. The new special, titled Still Open All Hours, is due to be broadcast on BBC One on Boxing Day 2013. It sees Jason reprising his role as Granville. The character has now inherited the grocery shop from his beloved but miserly Uncle Arkwright. 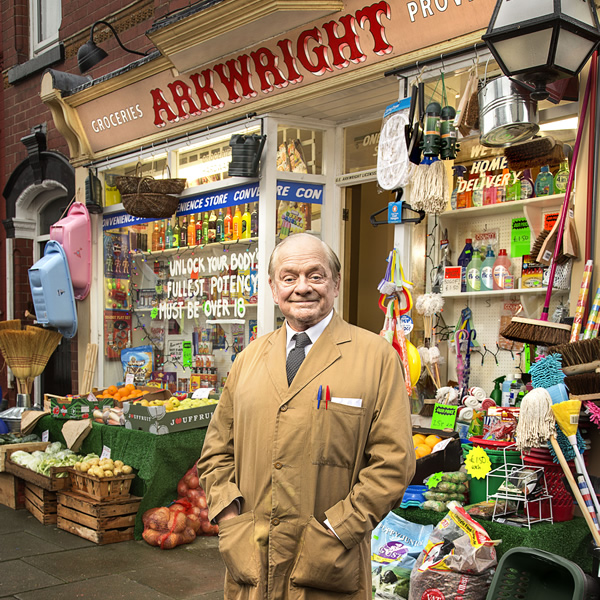 Granville now runs the shop with his son Leroy, a cheerful, good looking lad with more female admirers than Granville ever had... 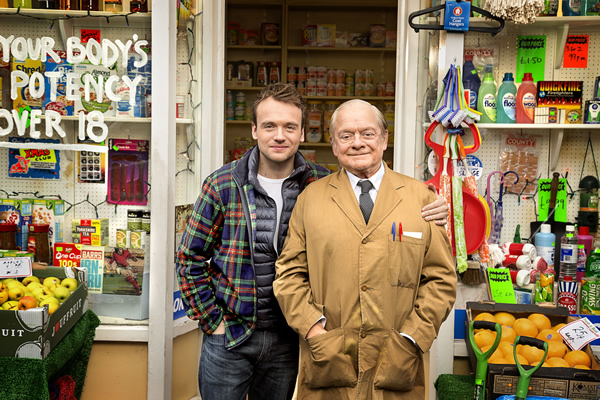 Nurse Gladys Emmanuel (Lynda Baron) is still a visitor to the shop: 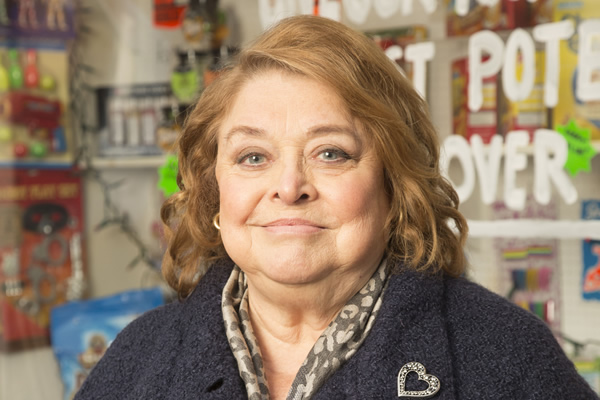 Stephanie Cole is back as Mrs. Featherstone too: 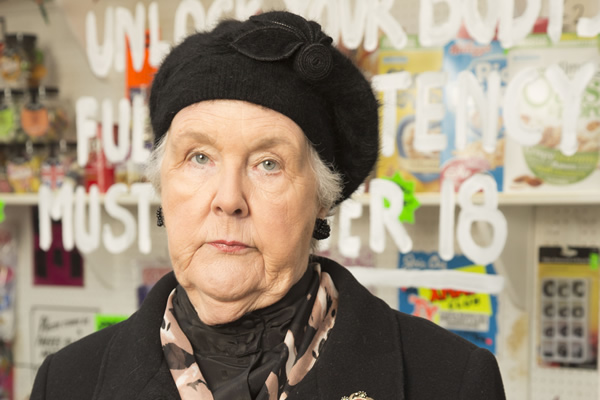 Mrs. Featherstone wants to take their relationship to the next level: 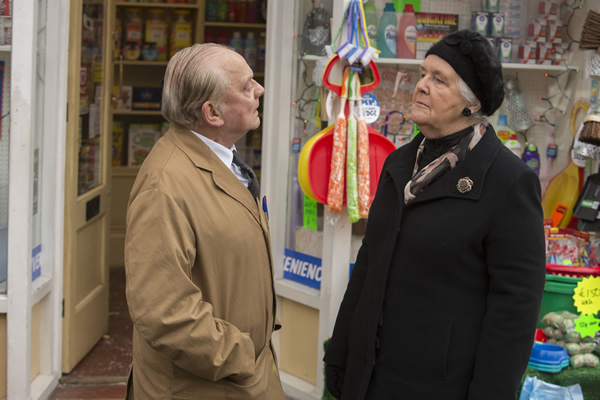 Inside the shop, things don't look too different: 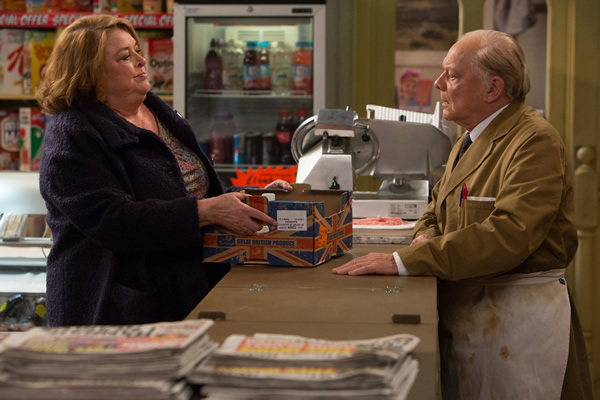 Although it looks like Granville now has a bacon slicer: 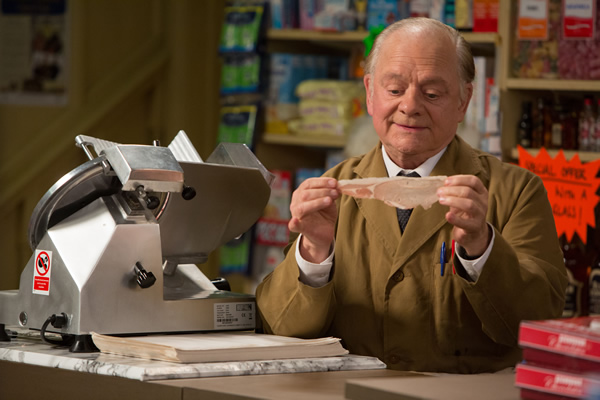 Lookout for a smart looking Johnny Vegas too. He guest stars as Wet Eric: 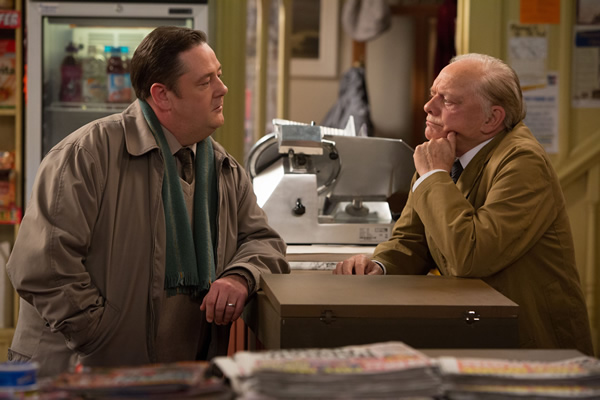