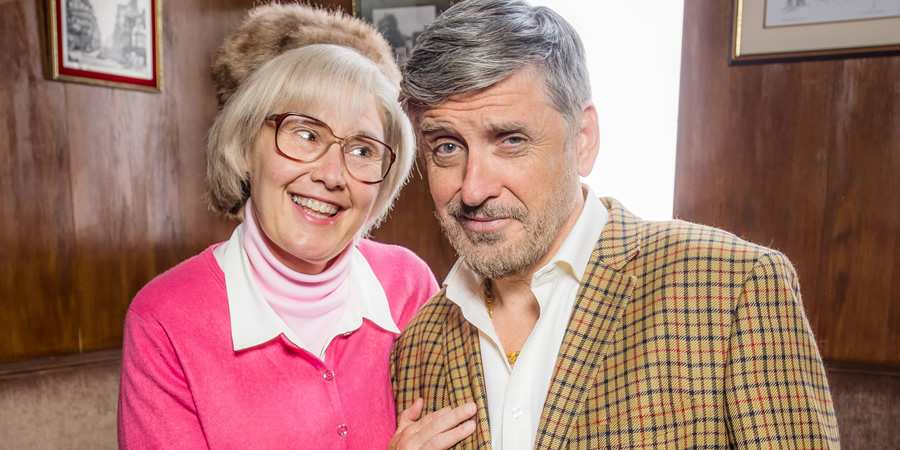 As Isa and Callum get reacquainted and grow closer, she has to fend off stiff competition from persistent gooseberry Edith while Methadone Mick also overstays his welcome.

Meanwhile, Boabby decides it's time to get a car and learn to drive. However, it doesn't come easy as he terrifies the life out of anyone willing to take him for a lesson including Winston and Tam. Quickly running out of driving instructors, dreamboat Callum steps in to save the day.

Methadone Mick is also trying to better himself by doing an online training course. Trouble is, Mick doesn't have a computer under his bridge so he relies on Isa, Jack and Victor's good will to complete his studies.

Later, as romance blossoms with Callum, Isa faces a crisis of conscience. Even though she's been widowed for years, Isa still feels married and is uneasy about taking things further with the charismatic Callum.

Isa seeks divine intervention but she's in for an unholy surprise when her night of passion with Callum unfolds.

Isa needs some advice about the roly-polying.