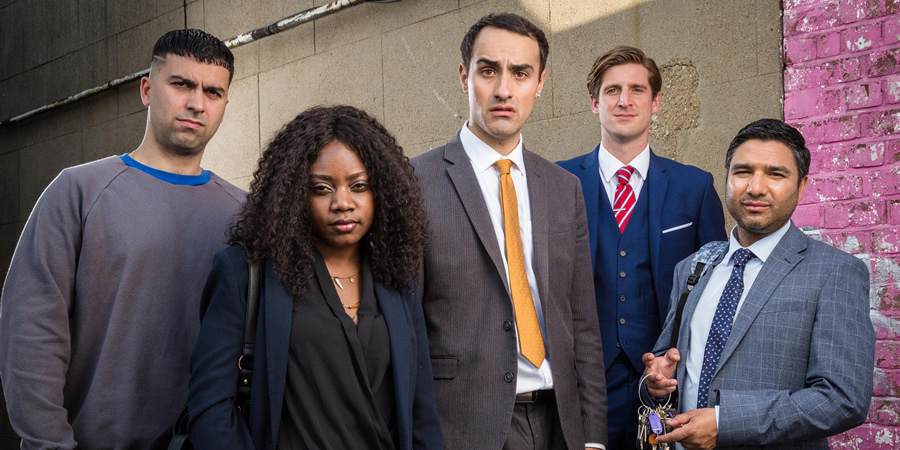 Michael & Eagle is under threat from a rival agency burning their signs. When their keys are stolen too, Stath is challenged to prove his bravery. Sophie finds herself caught up in the lettings agency war, when she falls for fellow dogsbody, Cem.
Preview clip

Stath and the local letting agents band together to take revenge on American Lets, who they suspect stole the keys to their properties.