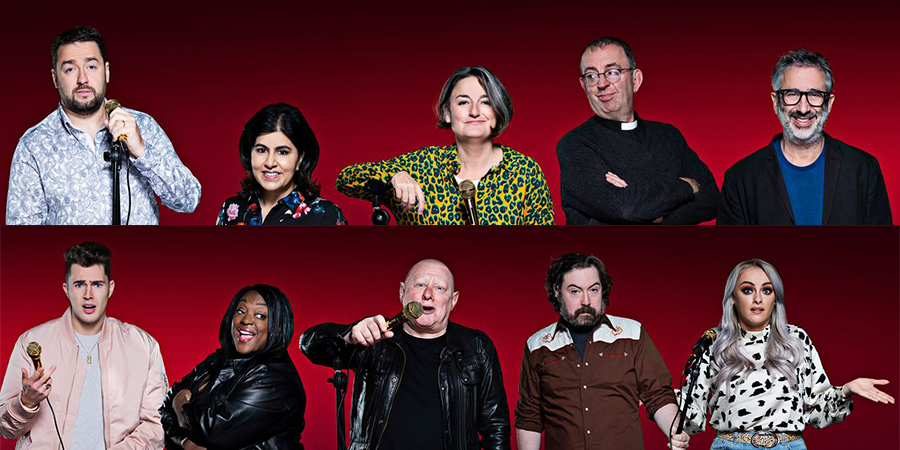 Stand Up And Deliver follows five famous faces as they are paired up with established comics who'll mentor them and train them on their journey to have audiences rolling in the aisles.

Each celebrity will have to perfect their routine and perform in a special gala performance. It's a nerve-shredding, rib-tickling experience that forces our famous faces firmly out of their comfort zone and into a whole new world of performance pain. But only one star will be crowned Stand Up And Deliver Champion 2020. So, who'll have the last laugh?