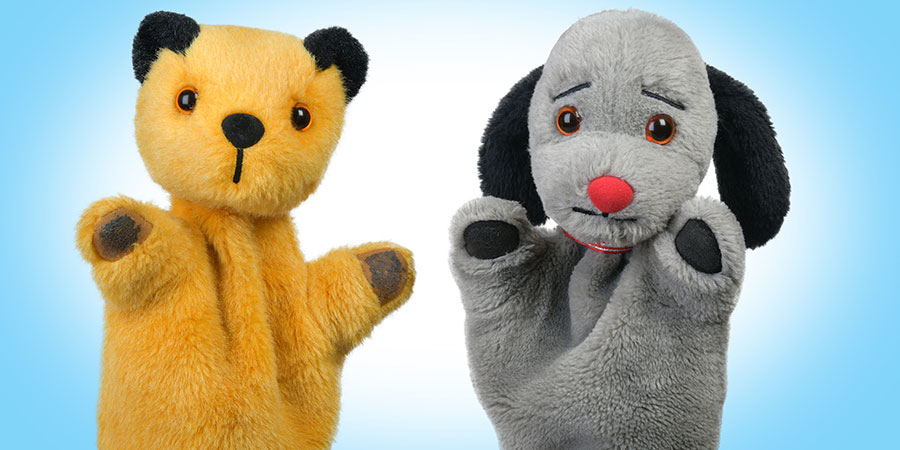 Sooty, one of the nation's favourite bears, is joined by his canine chum Sweep, panda friend Soo and host Richard Cadell in the modern incarnation of the children's sitcom.

The show follows the adventures of Sooty, Sweep and Soo as they are joined by Richard the handyman at Slaters coastal holiday park.

Each episode sees Sooty and friends get caught up in a wonderful world of magic, mischief and mayhem - getting soaked with water is usually on the cards and Richard is always the victim of such cheeky antics.

Every episodic adventure features music, magic and of course some slapstick thrown in, with all the charm that Sooty fans, young and old, have come to love.

Sooty is at the very heart of children's television history as it is reportedly the longest running children's TV show ever.

The gang are helped along by a number of celebrity cameos, which in Seriss 2 includes the likes of Amy Childs, Joe Pasquale, Stu Francis and The Krankies.