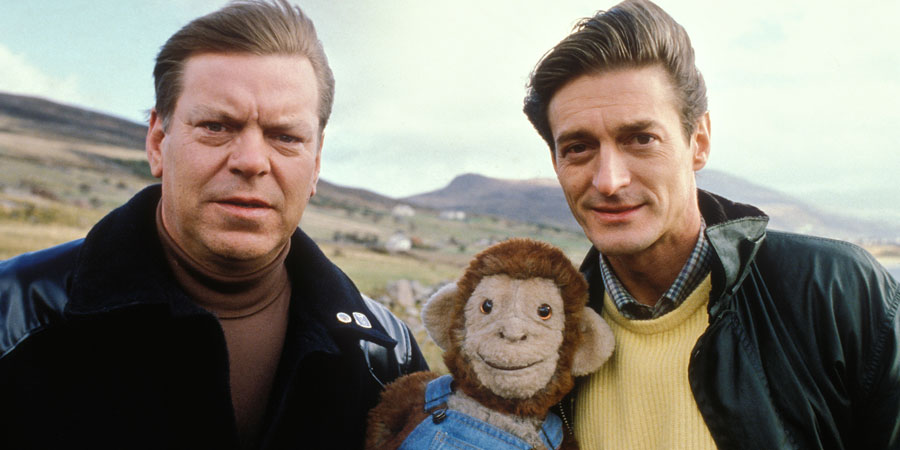 As a new spirit of openness sweeps across post-Soviet Russia, KGB officers discover an isolated hangar in the heart of the Kremlin full of 1960s British artefacts, including mocked-up streets and homes populated by mannequins. This was once a training centre where 'sleeper' spies would adjust to ensure imperceptible integration into British life. It soon becomes clear that two such Cold War spies never came home.

The agents formerly known as Sergei Rublev and Vladimir Zelenski have been living for 25 years as high-flying city financier Jeremy Coward and northern trade unionist Albert Robinson. Utterly assimilated, though opposites in temperament and character, the two men are by now more English than the locals - and horrified to learn that the Kremlin is trying to track them down.

Sultry, unrelenting KGB high-up Nina Grishina flies into London to lead the search - alerting the bumbling bureaucrats of MI5 and their twitchy CIA counterparts to investigate why the Russians are mobilising. A multi-stranded cat-and-mouse chase follows across four feature-length episodes, delivering a comic cross-cultural parody of the spying game.