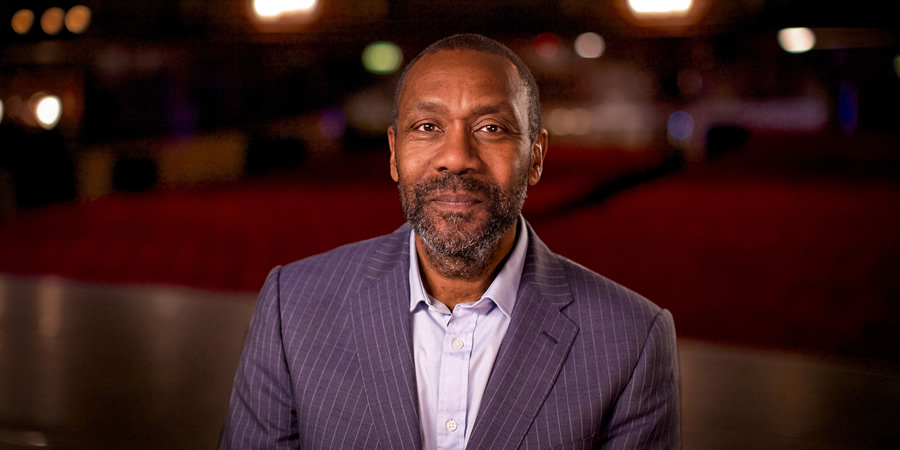 Lenny Henry: A Life On Screen

The British Academy of Film and Television Arts delivers this documentary about Sir Lenny Henry, one of Britain's best-loved comedians and writers, will be celebrated in an hour-long television special to be broadcast on BBC Two this Christmas.

This one-off special delves in to the archives to showcase some of Lenny's incredible work, spanning his 41 years in show business - from his early appearance on New Faces, through his instrumental roles in Tiswas and Comic Relief, to becoming one of Britain's most diverse and critically acclaimed performers.