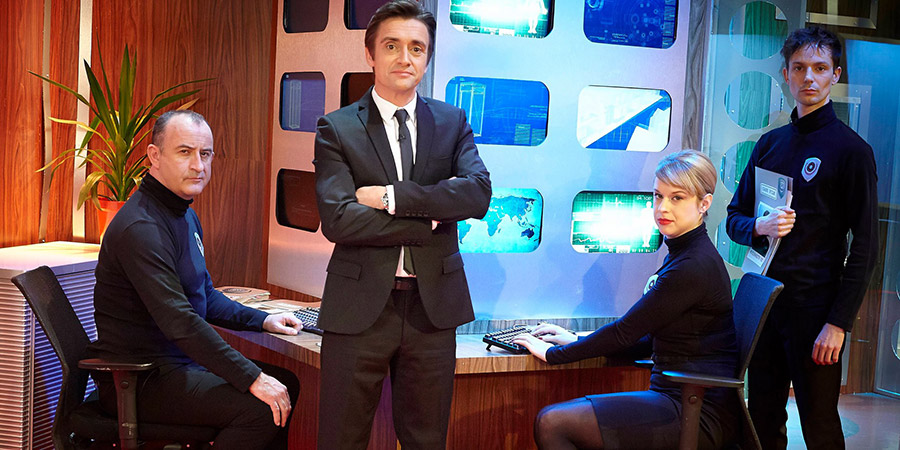 Hidden camera prank show for BBC One, where the victims are nominated by their friends and family

Richard Hammond is the Head of the Secret Service. OK, not the real Secret Service, but a team of highly trained operatives (actors and comedians) who are looking for people who need to be pranked, wound up, or tricked into believing something utterly ridiculous whilst being secretly filmed.

In this hidden camera show, Richard and his elite Secret Service team are here to help the people of Britain. If you have a mission for them, and it needs to be kept secret from someone (and then broadcast to the nation) they are the team for you.

Whether you want to propose to your girlfriend, impress your teenage son or get back at your best mate - they'll complete your mission in the most absurd, extreme and ridiculous way they can. Whatever your problem, the Secret Service is, er... at your service.