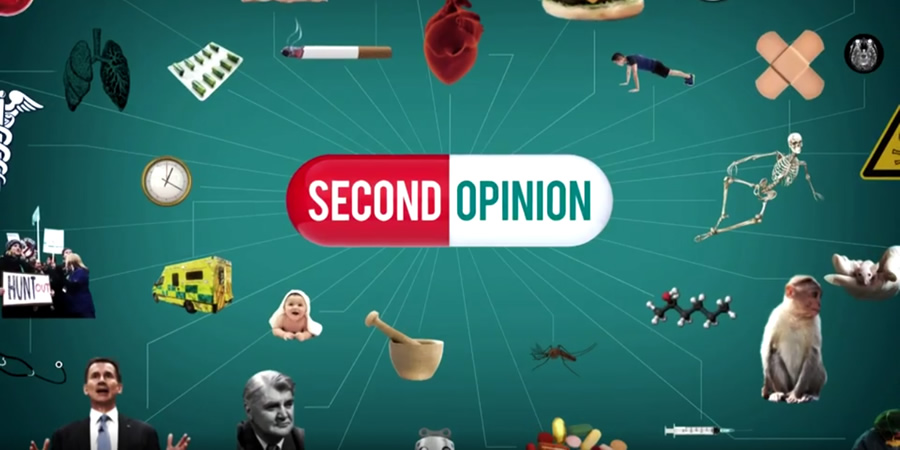 Dr Xand van Tulleken takes a satirical look back on 2016 in health news.

With a round-up of the some of the most baffling medical headlines of the year, he investigates whether rollercoasters really do cure kidney stones, whether paracetamol is turning us into a nation of psychopaths and whether we need to rethink how we use the loo.

Drawing on his medical expertise and personal experience as a doctor, Xand picks apart the facts behind the tabloid hype - including his take on the real reasons behind 2016's junior doctors' strike. With stunts, sketches, experiments and expert interviews, Second Opinion is the show that is knowledgeable enough to pull the nonsense out of the headlines, but professional enough not to ask how it got in there.