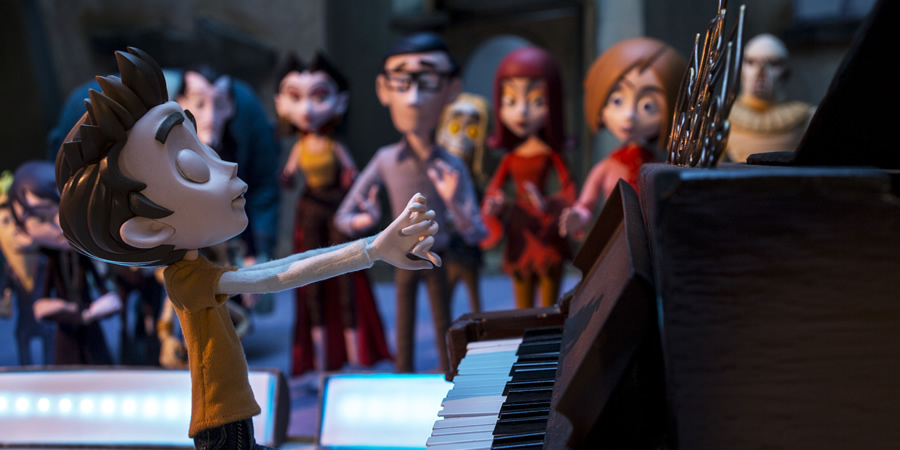 Falling behind on his music work at school, Luke's parents get him a tutor.
Preview clip

When his tutor turns out to be the ghost of Wolfgang Van Mozhoven, who claims to be the world's greatest composer, Luke talks him into taking over his body and actually doing the performance exam for him. But it's not long before Luke regrets cheating and things start to backfire very badly...

Luke is falling behind on his music work at school so his parents get him a tutor.