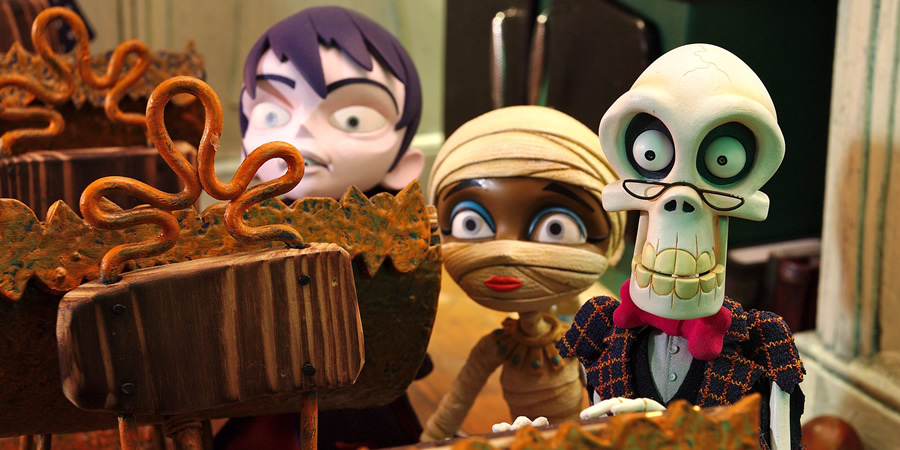 Luke is fed up with not being able to control who he is inside, and tries to separate his inner wolf from his human self. But he soon realises they are better together than they are apart.

Luke accidentally turns werewolf and attacks his dad (again). Feeling fed up and upset that he cannot control his inner self, he decides to take drastic actions to separate them.

Dr Skully teaches his class about the Discombobulator - a machine that separates things into their component parts. This gives Luke an idea and he sneaks into the school to use the machine to separate his inner wolf from his human self - and it works!

But the new wolf-free Luke has no energy and is constantly tired. It doesn't take Resus and Cleo long to realise that something isn't right, when they spot a second Luke - werewolf Luke - on the loose and angrier than ever. Otto discovers what's happened and engages huntress Carla Black to hunt for the loose werewolf. Cleo and Resus hatch a plan to get the werewolf and Luke back together, but can they convince Luke this is the right thing to do before its too late...