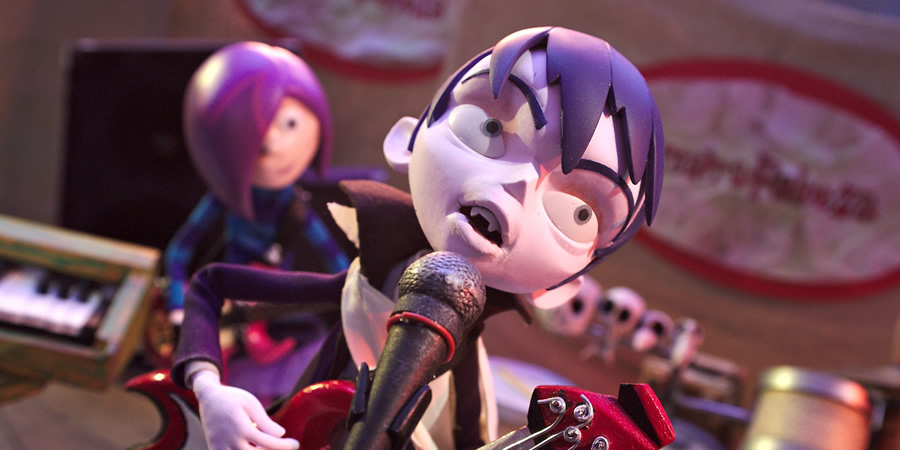 Screamapalooza - a battle of the bands', has taken over the town. Resus is eager to win, and enlists the help of Luella to get hold of one of Eefa's potions. He gets carried away and uses too much, and soon realises the potion has a dark side...

Brain Drain are in town and have organised Screamapalooza - a 'battle of the bands', with the chance to win a recording contract. Being an avid Brain Drain fan, Resus jumps at the opportunity to perform.

Luella convinces Resus that she's perfect for his band, accidentally letting slip that Luke and Cleo have formed their own band together. Resus is now even keener to win than ever, and remembers that Eefa has a magic potion that makes musical instruments play brilliantly.

Luella 'borrows' the potion for him and Resus pours the entire bottle onto his and Luella's instruments. Eefa warns them they have to stop playing otherwise the music will open a portal to the Underlands, but they cannot stop! They have to smash their instruments to beat the dark magic - but can they do it in time?