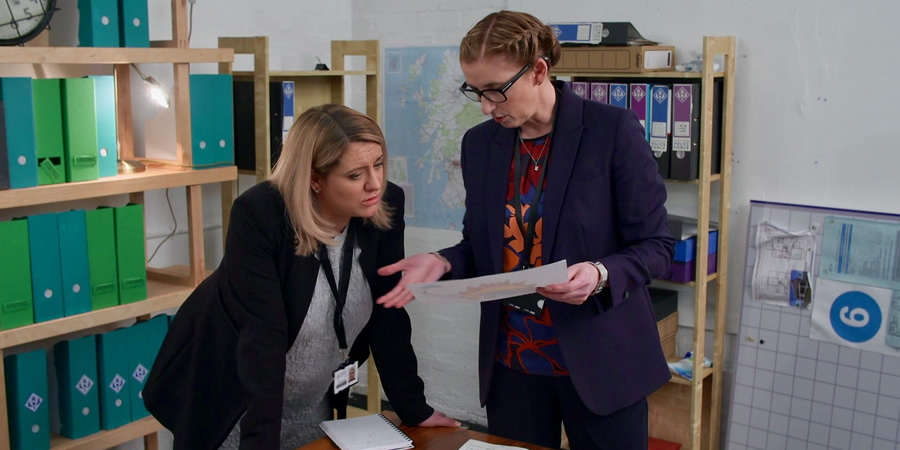 In this exposé, the fearless crime fighters wonder if a quarrel over Monopoly led to some lighthouse keepers mysteriously vanishing.

They also take a trip down Scotland's spookiest road and undertake some deep thinking before DCs Megan Squire and Andrea McGill give their verdict on whether or not the Loch Ness Monster is real.